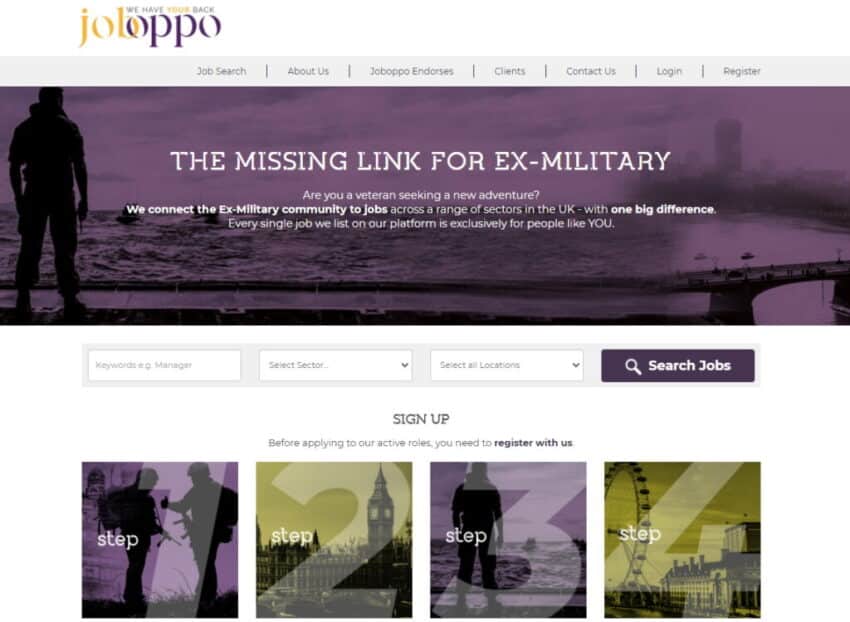 An innovative, specialist jobs platform which connects ex-military personnel directly with businesses has launched a brand-new website to enhance its service for candidates and employers.

JobOppO enables jobseekers who have served in the military to apply for positions offered by employers looking for their sought-after skills without the need to go through an intermediary, positioning it as a unique closed community in the employment marketplace.

KFC, Britvic and Iceland are among the global brands already signed up to work with JobOppO, with other household names being onboarded.

Chris Morris, JobOppO Sales & Operations Director, said: “The transition from military life to civilian life is not an easy one. Settling in to a 9-5 after serving your country can be daunting to say the least.

“But it doesn’t have to be this way. There are many businesses who recognise the unique skill set and expertise ex-military personnel have to offer.

“JobOppO is unique in a number of ways and we are so much more than a traditional portal to source jobs.

“We want to provide a members only community, connecting British Veterans directly to job adverts listed by Global companies and SMEs who have a vested interest in sourcing, hiring and supporting ex-military in the UK, thereby cutting out the middleman.

“We vet and verify every candidate after which they can apply directly for suitable roles – there is no intermediary to go negotiate with and no recruitment agencies involved.”

Verification – Every candidate is vetted and verified before completing their profile.

Chris continued: “We work with ERS Award Winning companies already recognised for their support and contributions provided to the ex-military community.

“This way ex-military candidates are given an exclusive opportunity to showcase themselves in front of a commercial audience who are publicly recognised for recruiting candidates with a Military background.

“Additionally, companies can run campaigns that provide leverage to review Ex-Military candidates quickly and add further recognition to their support into the ex-military network.

“JobOppO is solely about giving back the best opportunities and support for those who have served in the Military, putting their country first.”

Founded by ex-RAF medic and language specialist Kayam Iqbal, who worked covertly with NATO and specialist UK units in Iraq and Afghanistan, JobOppO donates 10% of all profits to The OppO Foundation charity, which helps ex-military personnel and their families adjust to civilian life.

Motivational speaker Dave Watson, who lost his legs and most of his right arm after stepping on an IED in Helmand Province, is supporting the company.

He said: “I know how hard it is coming out of the Military, especially if the Military was the first place you went to straight from school. When you leave the Military, you don’t know anything else. It is hard to get back into civilian life.

“I support JobOppO because it is helping the Ex-Military community get to where they want to be.”

JobOppO is committed to diversity and inclusion. Founder Kayam is closely involved with many BAME initiatives and is often called to speak on the subject by national media outlets.

Figures from The Royal British Legion show that at any given time some 140,000 veterans are unemployed*. This figure is set to grow because of the COVID-19 pandemic. 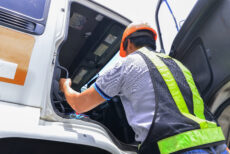