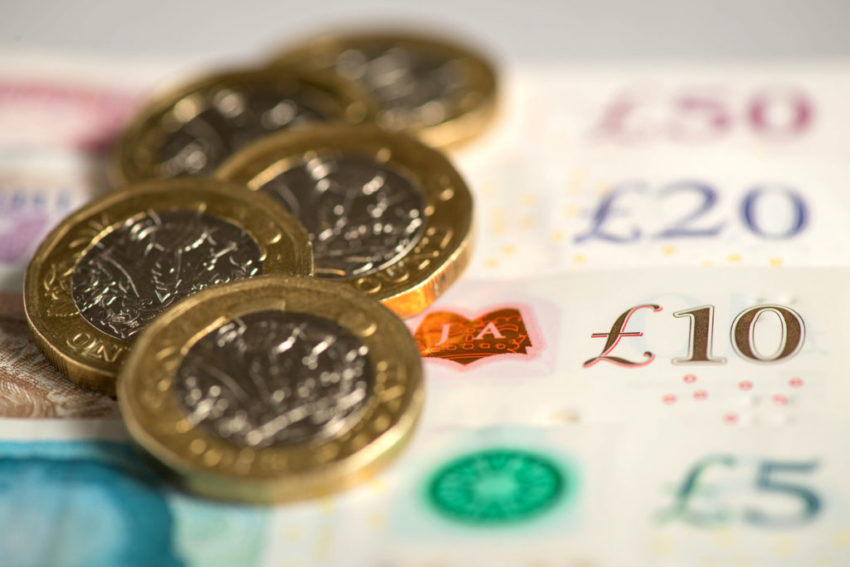 Britain’s army of small firms are being hung out to dry by the Government and should ready themselves for the hardest EU divorce imaginable.

Speaking as the clock read 100 days to Brexit, Paul Hodges, who runs the company Ready For Brexit, warned that “all roads lead to no deal”.

“As it stands, the law states that we leave the EU on March 29 2019, there simply aren’t the numbers in Parliament to overturn that.

“That is the default position now, there isn’t a majority for anything else either, and businesses need to wake up and prepare,” he told the Press Association.

Mr Hodges is offering businesses advice on customs, tax, and employment regulation as they anticipate an avalanche of new bureaucracy and trade barriers if Britain crashes out of the EU without a deal.

“Up until now, Government hasn’t provided a single unified place where companies can get advice and prepare, which is where we come in.

“Things like filling out customs forms are alien to businesses used to operating only within the EU. Small businesses are very worried.”

Thousands of troops will be put on stand-by to help with potential food and medicine disruption, the Conservative Party announced on Tuesday.

Around £2 billion has already been allocated for spending by Whitehall departments for Brexit preparations, and Chancellor Philip Hammond said a further £2 billion will be shared out in 2019/20 – prioritising borders, trade and security.

While Mrs May plans to bring her deal back to the Commons in mid-January to be voted on, it is widely tipped to be officially rejected.

Mr Hodges’ warning came on the same day that Britain’s five main business groups issued a strongly worded warning about a no-deal Brexit, saying many firms are now reaching “the point of no return”.

Companies are pausing or diverting investment that should be boosting productivity, jobs and pay, said the British Chambers of Commerce, CBI, EEF, Institute of Directors and Federation of Small Businesses.

“It will be a mess,” Mr Hodges concluded.