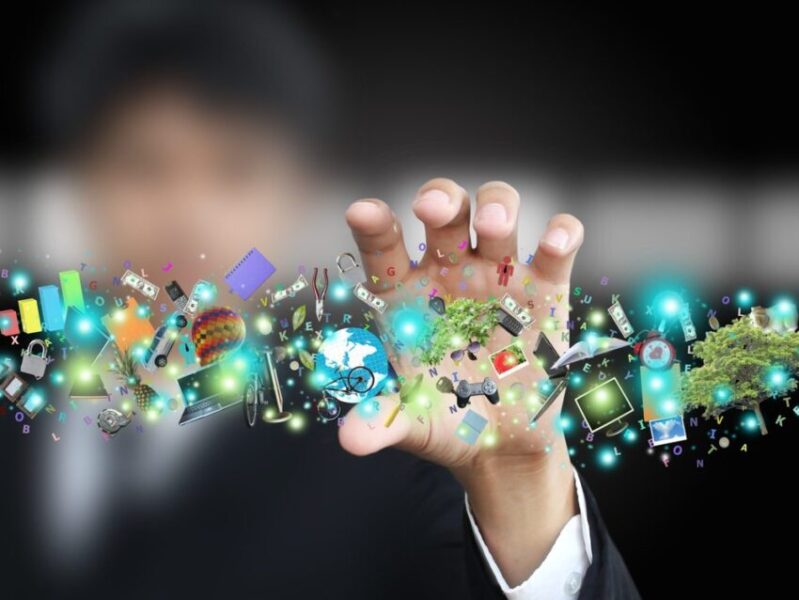 The latest CBI/Accenture Employment Trends Survey highlights the importance of a higher skilled workforce to the UK economy to keep the recovery growing.

It also reinforces the latest analysis from the independent Office of Budget Responsibility (OBR) which concluded, in the aftermath of the Autumn Statement, that “wage and productivity growth have once again disappointed”. They were right to point out the linkage between the two.

If the problem is clear, then the solution also has some clear ingredients. Raising employees’ skill levels represents a win–win for businesses and their workforces. Firms perform better, while individuals can benefit from higher pay as their productivity increases.

As noted in a recent CBI report, A Better Off Britain, the UK’s transition to a higher skilled economy, spurred by globalisation and technological change, has led to greater demand among businesses for people with higher level skills. Even in traditional lower skill and lower pay industries, productivity and pay improvements are possible.

But while the creation of higher skilled jobs is a good thing, the fact remains that there aren’t enough people with the skills to fill these positions.

Apprenticeships have a role to play here in not only tackling youth unemployment but also narrowing the UK’s skills gap.

Earlier this month the Government announced the two millionth apprentice in this Parliament. But as the programme grows, it is vital we see progress on giving more young people a chance to build good careers with higher quality, higher-level apprenticeships. There are still too few under 25s doing apprenticeships at A-level equivalent and higher levels.

We all know that skills are the basis for a good career and well-paid work. While the UK has a strong track record on higher skills achievement, we must quicken the pace if we are to ensure international competitors do not overtake us.

The warning signs are there. UKCES research shows that the number of jobs requiring no formal qualifications has nearly halved over the last ten years, and in eight years’ time, by 2022, half of all jobs will require workers to have completed some form of higher education (level 4 and above), be that a degree, a higher apprenticeship, a higher national certificate or diploma. The bar is being raised every year.

One way to address this is to ensure education for work matches the needs of the workplace. Putting funds directly in the hands of firms and letting sectors set their own standards – as in many of the new trailblazer schemes – is the right move. This is important given the speed with which new skills are evolving, particularly thanks to the emergence of the digital economy, and we look forward to more progress on that front. Other forms of public funding for skills should also move to be based on employment outcomes.

Firms need to be thinking about retraining, progression, job design and how they use existing skills in their workforce. This means making people development a board-level priority, and investing in line managers who are both incentivised to make a difference, and have the skills to do so.

Taken together, these steps would help not just to increase living standards of millions of workers across the country, but the well-being of the UK economy as a whole.

For the UK to be successful, we need the growth we generate to work for everyone. The way to do that is to give everyone the ability to play a productive role in the new economy we can build together. This requires businesses to take the steps needed to help people develop the right skills – those that will equip them for today’s job market and in turn help to drive the competitiveness of the UK economy.