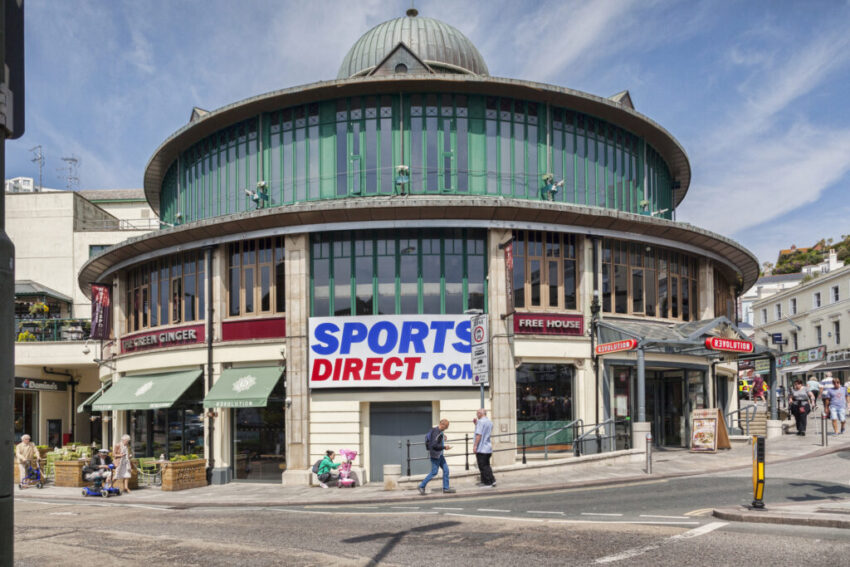 UK shopping visits are still only at half the level of last year and the reopening of pubs and cafes failed to deliver a hoped-for boost, according to industry figures.

Footfall was down 49.6% for the week ending 4 July compared to the same week a year ago, the British Retail Consortium (BRC) said.

The BRC said the recovery from lockdown was behind that seen in Europe and called for the chancellor to announce measures to boost consumer demand or risk the country becoming an “economic laggard”.

Separate data from Barclaycard showed the latest easing of restrictions helped the number of transactions on hospitality, leisure and entertainment over the weekend of the 4-5 July grow by 19% compared to the previous weekend – but they were still 45% lower than a year ago.

The latest BRC figures marked the third week since shops reopened in England and Northern Ireland, while lockdown measures were relaxed more recently in Wales and Scotland.

They were an improvement on the previous week – up by 15.3% – but the year-on-year comparisons showed how struggling retailers were still seeing far less footfall than they would have expected before the pandemic struck.

High street chains from John Lewis to Pret A Manger have already revealed that some of their locations will not reopen as the crisis bites.

The BRC urged the government to “act fast to protect the three million retail jobs, as well as millions more throughout the supply chain”.

BRC chief executive Helen Dickinson said: “It remains a long way back to normality for the retail industry.

“The reopening of pubs, cafes and other hospitality businesses this Saturday does not appear to have benefited shops much, with the Saturday showing more modest growth than the days prior to these locations reopening.

“By European standards, the UK’s recovery remains slow, and while safety measures introduced by retailers have been well received by customers, many shoppers are still reluctant to visit physical shopping locations.

“On Wednesday, the chancellor should announce measures to boost consumer demand – without it, the UK risks becoming an economic laggard in its coronavirus recovery.”