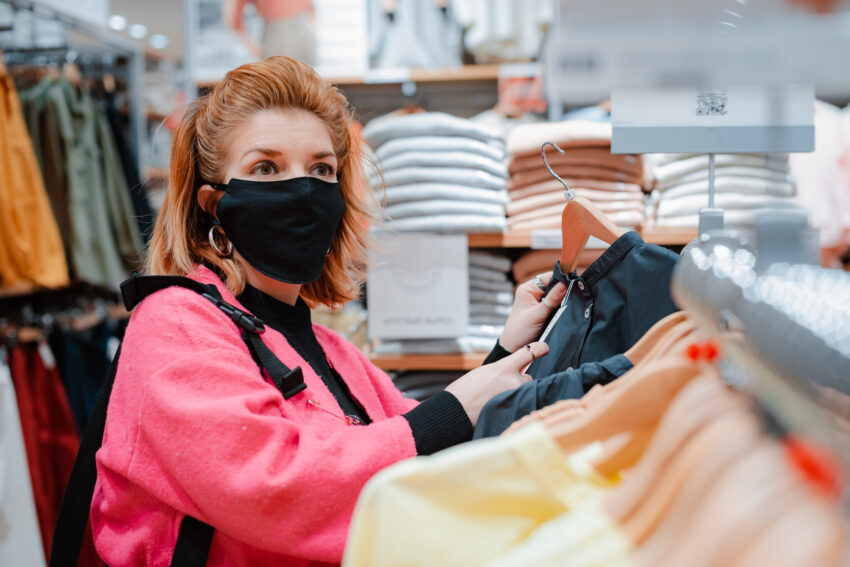 Businesses raised prices at the fastest pace on record last month as they continued to grapple with staff shortages and supply chain problems, a closely watched survey suggests.

After several months of falling momentum, the IHS Markit/CIPS composite purchasing managers’ index (PMI) rose slightly from 54.8 to 54.9 in September, the first expansion since May. Although the index is firmly above the 50 mark that separates economic growth from contraction, the report suggests that businesses are still struggling with supply chain problems that are starting to affect demand.

Tim Moore, economics director at IHS Markit, said: “Another spike in operating expenses was reported in September, even though this data is yet to fully reflect the inflationary impact of the UK fuel crisis and surging energy prices at the end of the month. Higher wages were also a key reason for increased cost burdens in September.”

Input costs rose sharply for service businesses, with half of all respondents reporting an increase in their average costs and only 1 per cent signalling a reduction. This pointed to the second-fastest rate of cost inflation since the survey began 25 years ago.

Mounting costs forced businesses in both the service and manufacturing sectors to raise prices at the fastest pace since records began in 1999.

Businesses in Europe are facing similar challenges. IHS Markit’s final composite purchasing managers’ index fell from 59 to 56.2 as companies continued to pass on rising input costs, which rose at a record pace. The composite output prices index rose to 59.1 from 58.3.

New orders in the UK expanded at their weakest pace since the winter lockdown as prices continued to rise. “The latest increase in new business volumes was the slowest since order books returned to expansion in March. Staff shortages, supply issues and the end of the stamp duty holiday were among the most commonly cited reasons for softer demand,” the report said.

Backlogs of work also increased as firms struggled to fill their vacancies, and job creation slowed as some businesses started to make redundancies before the end of the furlough scheme.

Slowing growth and rising prices are fuelling fears that the country could be heading for a period of “stagflation”, which describes a combination of high inflation and stagnant demand.

The Bank of England has already lowered its growth forecasts for the remainder of the year and expects inflation to hit a record 4 per cent. However, policymakers and some economists are sanguine about the inflationary spike and expect inflation to fall back towards target over the coming years.

Martin Beck, senior economic adviser to the EY Item Club, said: “Inflation is continuing its short-term acceleration, which is squeezing living standards. But, as market forces respond to imbalances between demand and supply, and consumer spending patterns continue to rotate back to pre-Covid norms, supply constraints should gradually ease.”

He said that the closure of the furlough scheme on September 30 could help to alleviate shortages of workers, adding: “Overall, the recovery is unlikely to be brought to a halt by supply-side pressures.”