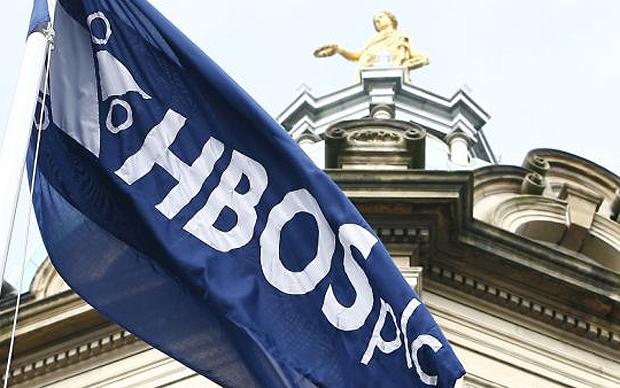 This represented over 60 per cent of their profits during the period. The scale of these payouts gives some idea of the toll that a succession of scandals took on the industry, from the manipulation of the LIBOR interest rate to the mis-selling of payment-protection insurance (not to mention the banks’ role in the financial crash of 2008).

Once “masters of the universe”, bankers are now viewed with the same contempt that people reserve for politicians, and even journalists.

Particularly after the LIBOR scandal of 2012, a lot of the blame for what went wrong has been attached to a “failure of professionalism and ethics”, to quote the Parliamentary Commission on Banking Standards (PCBS).

This was a heavyweight body set up to recommend changes to the industry.

Its was one of many investigations into banking culture, launched in the hope that by forcing bankers to behave more ethically, the debacles of the past might be avoided in future.

Last year the Banking Standards Board, funded by the banks themselves, started work to improve banks’ practices and new rules were introduced governing bonuses.

Those can now be clawed back in misconduct cases; on January 13th regulators suggested that the rules be tightened further.

One inquiry into banking culture, by the Financial Conduct Authority (FCA), a regulator, was shelved on New Year’s Eve, leading to allegations of political interference by the Conservative government which, the opposition claims, is going soft on bankers.

Even if that were true, bankers face an imminent step-change in the way that they have to behave, arising out of recommendations made by the PCBS in 2013. Its supporters hope for a cultural Big Bang, analogous to the deregulatory explosion that liberated financial markets in 1986. But as ever with new regulations, all will depend on how they are implemented.

The “Senior Managers Regime” and “Certification Regime” will come into force on March 7th, largely the brainchildren of Andrew Tyrie, a Tory MP and chair of the PCBS. The rules for senior managers will introduce, for the first time, a criminal offence of “reckless misconduct” for managers whose actions lead to bank failure. There will also be civil charges for lesser offences.

No longer, it is hoped, will bosses merely get a polite grilling before a parliamentary committee as their banks crash around them. Banks will have to submit organisational maps to regulators, to make clear who is responsible for what. In the event of bank failure, managers will have to prove that they took “reasonable steps” to prevent any breaches of rules in their particular areas.

The Certification Regime requires banks to carry out annual reviews of the fitness and propriety of staff who could cause “significant harm” to the bank or its customers. This will probably cover thousands of jobs. The two schemes will be monitored by the FCA and another regulator, the Prudential Regulation Authority.

However, much of the responsibility for implementation is left to banks, and as Mr Tyrie warns, “the spirit is willing at the top, but the flesh is weak. Several of these firms are still far too big to manage. The board may will the change and culture, but not enough happens lower down.” Mr Tyrie is also troubled by the effectiveness of the FCA, whose leader was pushed out last year and which has yet to find a replacement. “It required a good deal of prodding to get the FCA to start to implement certification,” he says.

“The FCA has been struggling to adapt to the new regulatory environment. It should rely far more on its own judgment rather than on bureaucratic box-ticking and back-covering. For that we need a change in mindset not just at the banks, but also of the regulators. They are on a learning curve too.”

For the banks, meanwhile, the biggest incentive to implement these new schemes properly is that they might help them to avoid paying out most of their profits in fines in future. That might even leave a bit more money for the bonus pool.