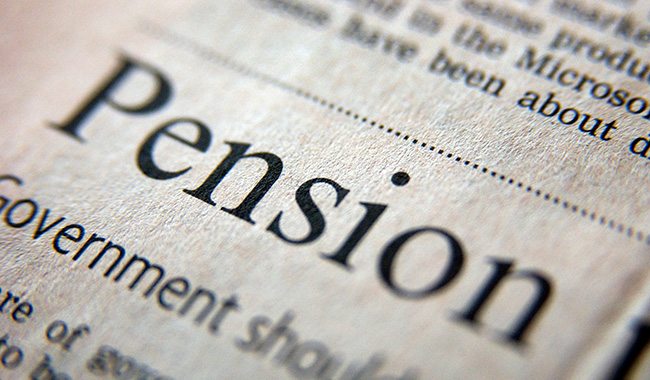 The self-employed are now entitled to up to £155.65 a week compared to a previous maximum entitlement of £119.30 under the previous basic state pension however seven in ten self-employed people are not aware of the new level.

Steven Cameron, Pensions Director at Aegon UK, who conducted the research, said:“For those self-employed individuals who reach state pension age from today, it’s a case of ‘What a difference a day makes’. Someone who reached their state pension age (currently 65 for men and 63 for women) on or before 5 April will continue to receive a state pension under the previous regime.

“While this may come as a very pleasant surprise to the growing number of self-employed who reach state pension age in future, even at the higher level it is unlikely to provide a comfortable lifestyle in retirement. Unlike employees, this group are not benefiting from automatic enrolment into a workplace pension, making it even more important to make adequate private pension provision for themselves.”