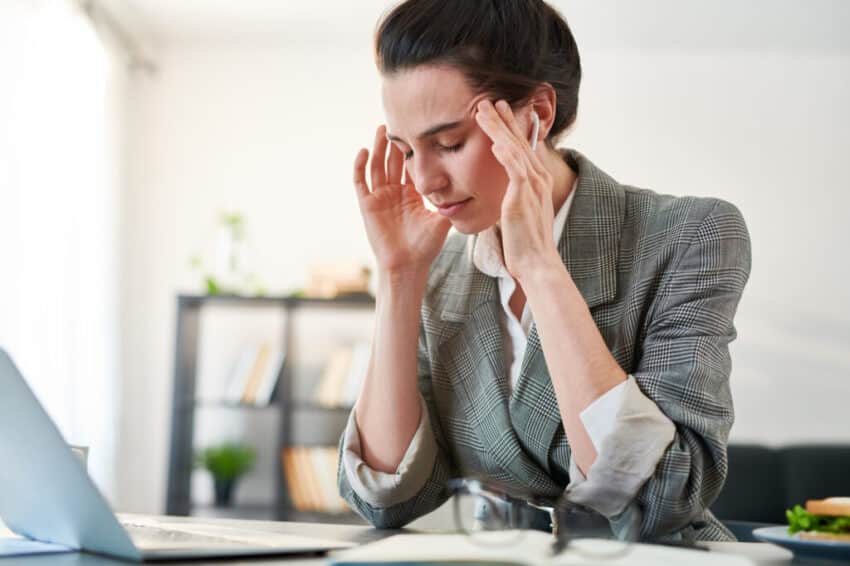 Leaders of small businesses in Scotland are much gloomier about the prospects of growth than anywhere else in the UK.

The Research suggests that small firm owners here are half as confident about growth than their counterparts in London and significantly short of the UK average.

Wales ranks slightly above Scotland in the number of small firms expecting growth.

But only 17% of owners in Scotland and 18% in Wales are are forecasting growth over the quarter.

Following a crash in small business growth forecasts during the first lockdown in March 2020 – falling from 39% to 14% overnight – the proportion of small business owners UK-wide predicting growth doubled the following quarter and has remained at a similar level ever since.

Whilst directors in the finance/accounting, media/marketing and IT/telecoms sectors drive UK growth predictions for the three-month period to 31 March, the Hitachi Capital data also revealed areas of concern.

But with growing calls in Scotland for a second independence referendum, the research shows Scottish small businesses to be the least likely in the UK to be predicting any form of growth in the next three months.

The research presents mixed results from those small businesses that have tried to adapt to the lockdown era.

On the plus side, those small businesses that transitioned to home working were more likely than the national average to predict growth (31% versus. 26%), but for businesses that had tried – or been forced – to restructure and repurpose the picture was less positive.

Of those only 15% of ventures predicted growth in the next three months, whilst a concerning 50% predicted contraction or even collapse.

Joanna Morris, head of insight at Hitachi Capital Business Finance, who commissioned the research, said: “We live in unprecedented times and the surprises from our latest quarterly study reflect this.

“Overall, it is hugely positive that growth outlook for the small business sector as a community remains strong. Our study showed how dramatically confidence fell with the first lockdown in March 2020, and whilst growth forecasts have not matched pre-pandemic levels, the consistency of more than one in four predicting growth over each of the last three quarters is a firm and positive building block for the British economy.

“If we dig deeper into the detail, there are areas of concern.

“When it comes to growth plans, Scottish and Welsh small businesses are lagging behind their English counterparts.

“Whilst home-working has helped businesses to plan and grow, attempts to reinvent businesses has seemingly been more problematic.

“And there is no question that Brexit is impacting the many small businesses that rely on exports – and at the very time when the UK market is in lockdown.

“These are challenges that need to be tackled to ensure the UK small business sector does not become polarised between those who do very well and those facing closure.”