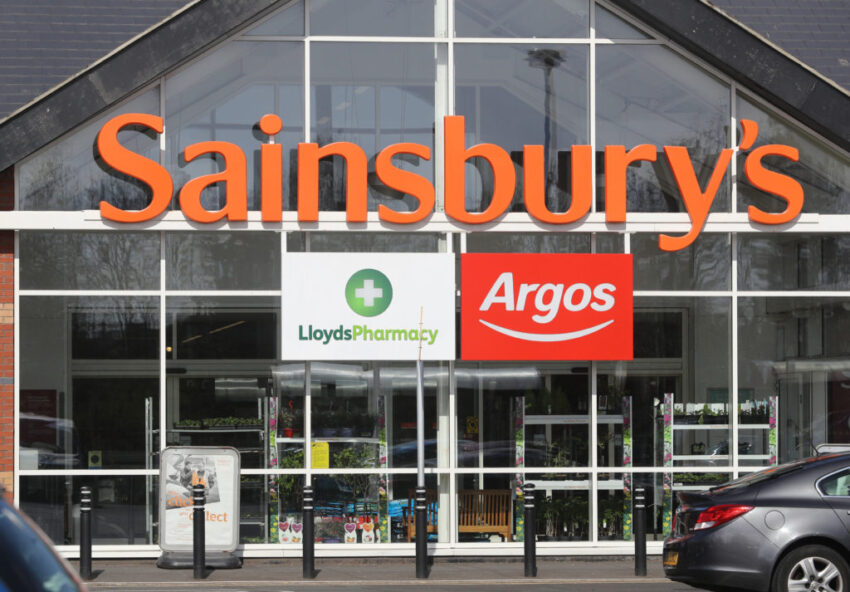 Sainsbury’s has said sales dropped over its festive quarter after general merchandise trading was hit by consumer caution and as it held off from heavy discounting.

The supermarket giant – which is planning to snap up rival Asda in a £12 billion deal – saw like-for-like retail sales, including Argos and excluding fuel, fall 1.1% in the 15 weeks to January 5.

Boss Mike Coupe said Christmas “came late” as shoppers held off until the final weeks, while he warned over an “uncertain” consumer outlook.

The group said general merchandise sales, including its Argos business, grew “strongly” over the key Christmas weeks, but this was not enough to boost the overall performance.

Mr Coupe added: “Sales declined in the quarter due to cautious customer spending and our decision to reduce promotional activity across Black Friday.

“Retail markets are highly competitive and very promotional, and the consumer outlook continues to be uncertain.”

The sales fall is worse than expected and comes in contrast to the 3.6% rise reported by rival Morrisons on Tuesday for the nine weeks to January 6.

It also marks a change in fortunes after Sainsbury’s enjoyed a 1% sales rise in the previous quarter and saw festive sales lift 1.1% a year ago.

Industry data on Tuesday pointed to a tough Christmas for Sainsbury’s, with Kantar Worldpanel saying the chain was the worst performer of the Big Four with its market share dropping to 16.2% over the 12 weeks to December 31, down from 16.5% a year earlier.

In its update, Sainsbury’s said food price inflation fell back to its lowest level for two years over the quarter.

It also said Argos outperformed a “weak” market and added that its Fast Track service had proved popular, with sales up 8%.

Across its supermarkets, online sales rose 6% and convenience stores saw 3% growth in the quarter.