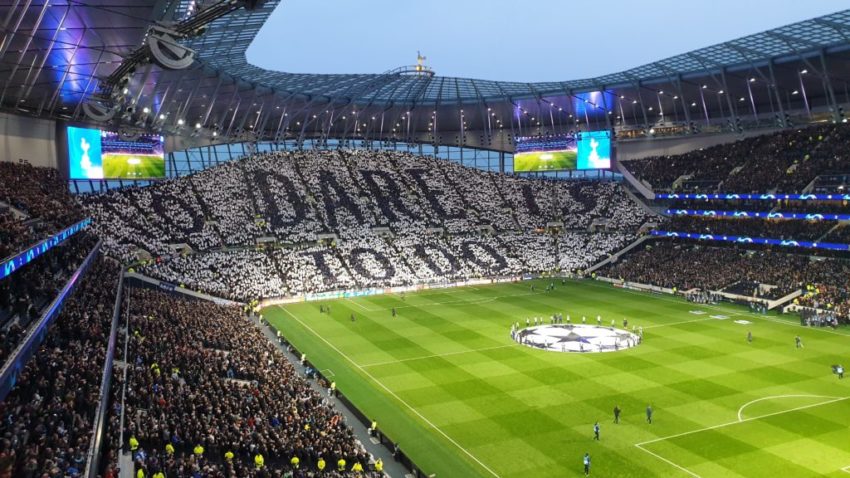 Rambler Group alleges its exclusive broadcasting rights were breached by the service more than 36,000 times between August and November.

It is seeking to permanently ban the Amazon-owned platform in Russia.

Russia is the third-largest user of Twitch, which has more than 15 million daily active users worldwide.

The streaming giant’s lawyer, Julianna Tabastaeva, told Russian-language news website Kommersant Twitch “only provides users with access to the platform and is unable to change the content posted by users, or track possible violations”.

She added the company took “all necessary measures to eliminate the violations, despite not receiving any official notification from Rambler”.

The Moscow City Court will hear the case on 20 December.

It has ordered a temporary suspension of English Premier League streams on Twitch pending the outcome.

“Our suit against Twitch is to defend our exclusive rights to broadcast English Premier League matches and we will continue to actively combat pirate broadcasts,” said Mikhail Gershkovich, head of Rambler Group’s sports project, in a statement.