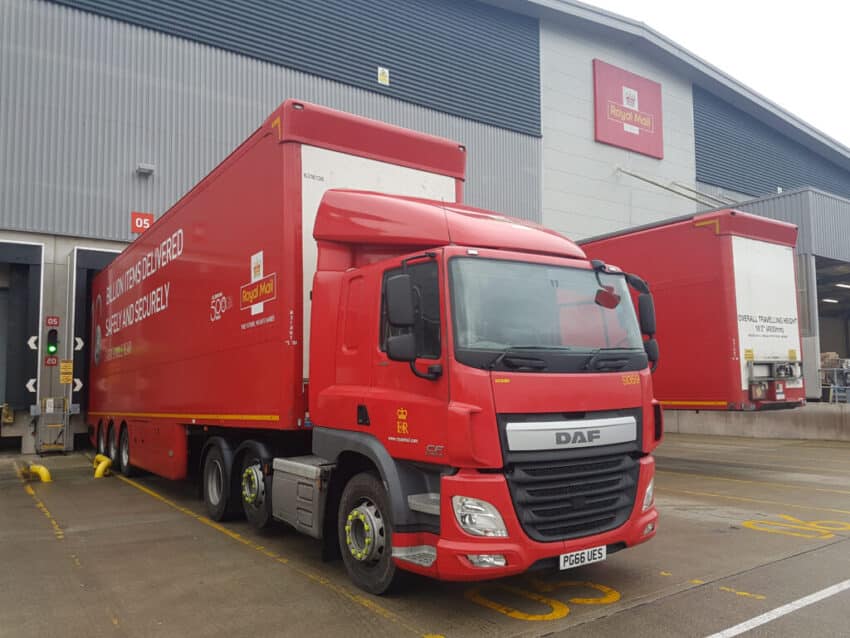 Royal Mail shareholders are set for a bumper payday as the company announced it expects to pay them a dividend following a strong year during the global pandemic.

The company said it expects to pay a 10p-a-share dividend by the end of the year with adjusted operating profits likely to hit around £700m this financial year.

“The Board has reviewed the performance of the Group during the past year and concluded that it is appropriate to pay a one-off final dividend of 10p per share,” according to a statement released this morning.

Richard Hunter, head of markets at Interactive Investor, commented this morning that “the astonishing reversal of fortunes at Royal Mail continues as the momentum of bumper Christmas trading has spilled over into the new year.”

Hunter said this has partly been driven by better than expected volumes at its ailing letter business, where the inexorable rise of online activity has led to physical cards and letters being the subject of terminal decline.

The restructuring charge is also likely to have improved, now estimated at £90m as opposed to the £140m originally envisaged, while the international General Logistics Systems business remains the hub of growth, Hunter said.

“On these estimates, GLS is likely to contribute half of adjusted operating profit this year, with a comfortable profit margin of 8.7 per cent, and with the aim of increasing free cash flow to €1bn and operating profit to €500m by 2025.

“In the meantime, the strength of the trading performance has led to the reintroduction of a dividend payment. In terms of historical comparison, the amount is little more than a gesture, but a new policy will be confirmed at the full-year results in May,” he noted.

Challenges remain, however, and the group will need to be alert.

Competition is particularly fierce in the parcels business and it is not yet clear whether the current volumes are at a temporary peak as customers have been driven to online shopping from their homes during the pandemic.

“At the same time, the effect on business volumes after the return to some kind of normality is also difficult to gauge, while hefty ongoing investment will be required to maintain progress so far,” Hunter pointed out.

Over the last year, the shares have risen by nearly 290 per cent to the current level of around 510p, as compared to a rise of 47 per cent for the wider FTSE250.

“Such has been the strength of the rise that Royal Mail would be a strong contender to regain its FTSE100 status at the next reshuffle,” Hunter said.

“The company is currently being cheered from the sidelines by investors, with the market consensus having done a complete U-turn over the last year, now coming in at a strong buy on prospects,” he added.