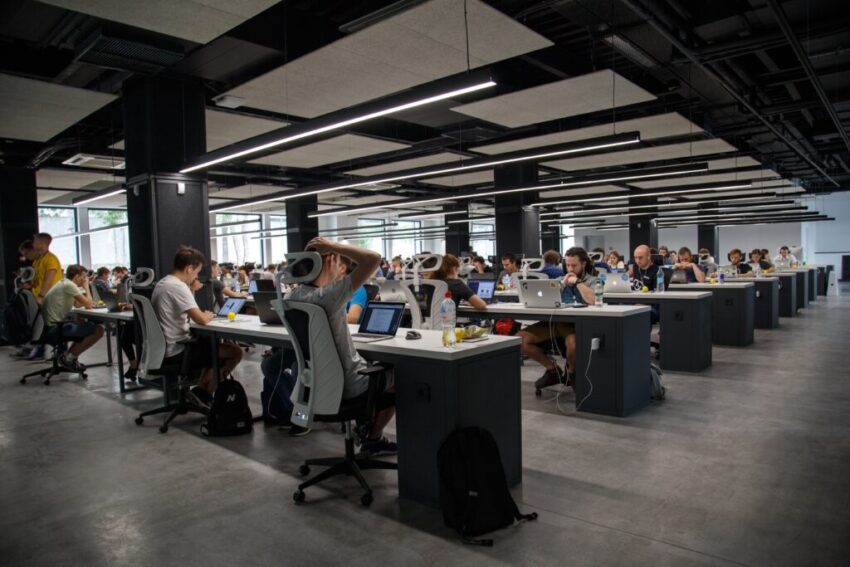 The chancellor is set to announce this week that the government will soon bar companies from putting any more employees into its furlough scheme created to mitigate the effects of the coronavirus lockdown.

By the end of this week, Rishi Sunak will also unveil details of the contributions the government will require from employers for the extension of the job retention scheme from the start of August and the rules extending it to furloughed employees returning to work part-time.

To prevent companies from furloughing workers working full-time and bringing them back part-time, the Treasury is eyeing a cut-off date after which no employees would be allowed to join the scheme.

Craig Beaumont, director of external affairs and advocacy at the Federation of Small Businesses, urged the government to give a lengthy gap between announcing the end to new applications and the cut-off date for that point.

“The vast majority of employers registering for the scheme are SMEs. These struggle with changes, so any ending should be announced in advance so they have time to plan, including those who are entering the scheme now as their business enters difficulty,” he said. “The chancellor shouldn’t announce and pull up the rope ladder at the same time; announcing now for August 1 would be best.”

Allies of the chancellor said it was likely the scheme would be “closed to new entrants” and that companies would be given some time to arrange their affairs before any cut-off was imposed.

The Treasury accepts there is a risk that employers would furlough millions more workers so they could then bring them back part-time, but said this risk should not be exaggerated because the number of furloughed workers was now relatively stable.

The last published figures showed 8m positions had been furloughed, roughly a quarter of the total jobs in the UK.

Currently, employees receive 80 per cent of their normal pay up to a cap of £2,500 a month, with employers fully compensated for pay, employer national insurance contributions and pension contributions.

After August, Mr Sunak has said he would expect employers to pay a contribution towards the continued costs. The draft plans are expected to require employers to start paying 20 per cent of salary from August 1, meaning the government contribution for each employee would fall to 60 per cent.

That would apply to both full-time and part-time workers. Employers would also be expected to pay NI contributions.

In return for agreeing to employer demands to allow the scheme to operate on a part-time basis, the Treasury will not allow companies to furlough new employees, so that it is seen as a back-to-work scheme rather than one that continues to subsidise companies reducing their labour force.

The move comes as business groups are braced for a wave of redundancies through the summer and beyond, as government support schemes are gradually withdrawn.

“The cash crisis for many businesses is not over, it will come and go in waves,” said Adam Marshall, director-general of the British Chambers of Commerce.

“When forbearances comes to an end from banks . . . when seasonal businesses can’t generate the income they need . . . and when CBILs (the small company loan scheme) ends, we’re going to see some businesses having to make redundancies and some closing their doors.”