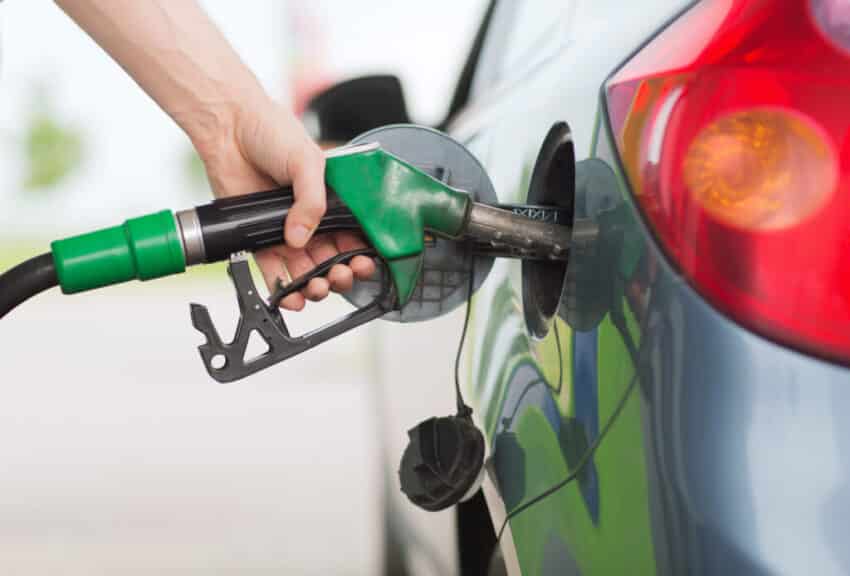 Rishi Sunak has ruled out a rise in fuel duty after concluding that reliance on cars as a transport safety measure during the pandemic is still too great, Treasury sources have said.

The chancellor is understood to have seriously considered an increase before his previous budget last March, keen to send a signal about the UK government’s green agenda.

The Treasury also considered a rise of up to 5p a litre from March 2021 on the assumption that the UK would be back to somewhere near normal transport use.

“More people are still using cars as safer mode of transport,” a Treasury source said. “And there is a massive cost to electric vehicles at the moment – that feels like the priority to address.”

The chancellor may also extend the initiative under which drivers of company electric cars pay no benefit-in-kind tax until April 2021.

The decision not to increase fuel duty means it has been frozen for 10 years at 58p a litre after a major campaign by tabloid newspapers that is estimated to have cost the Treasury more than £50bn in lost revenue.

A rise in future years is seen as inevitable, however, as more motorists switch to electric cars, which could lead to a steep fall in the Treasury’s revenues unless it increases the duty.

A letter to Sunak from MPs, organised by the campaign Fair Fuel, urged the chancellor on Wednesday not to increase fuel duty and even to consider a cut.

The letter from 26 MPs said “any potential rise would disproportionately impact the lower paid and workers outside of London” and pointed to the prime minister’s pledge in 2019 not to raise the tax.

The budget on 3 March is expected to extend Covid support packages until at least the end of June. Boris Johnson’s roadmap for lifting restrictions anticipates that all limits on social interaction will be lifted by 21 June.

That will include extending the furlough scheme, expected to cost up to £4bn a month, the business rates holiday for the retail, hospitality and leisure sectors and the VAT cut for hospitality and tourism. We reported on Wednesday that the stamp duty holiday would also be extended.