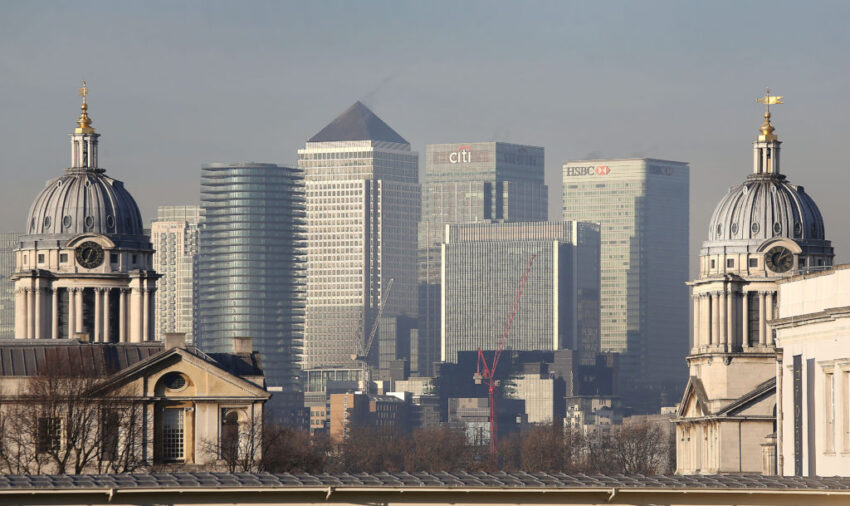 The ability of Britain’s biggest lenders to withstand the economic shock of a no-deal Brexit will be revealed this week when the Bank of England publishes the results of its annual health check on the sector.

The stress tests put the UK’s seven largest banks – Lloyds Banking Group, Barclays, Royal Bank of Scotland, HSBC, Santander, Nationwide Building Society and Standard Chartered – through extreme scenarios, equivalent to the UK crashing out of the EU without a deal.

The Bank has already warned that a no-deal cliff-edge Brexit would have the potential to send the pound plunging further, hit economic growth and even lead to interest rate rises if falls in the value of sterling ramp up inflation.

But Governor Mark Carney has repeatedly stressed that the UK’s financial sector is resilient and last year’s stress test found all banks were sturdy enough to withstand the worst-case Brexit scenario and still keep lending.

It was revealed last year, however, that Barclays and RBS emerged as the weakest and only passed thanks to action they took over the year to boost their balance sheets.

The latest stress test results on Wednesday will reveal how resilient the banks are now and come as fears mount that Prime Minister Theresa May will struggle to secure backing for her Brexit deal.

The Bank, which also publishes its bi-annual financial stability report on Wednesday, will a day later send a keenly-awaited report on the potential economic impacts of a no-deal withdrawal to MPs on the Treasury Select Committee.

This will be included in an analysis of how the EU withdrawal agreement will affect the Bank’s ability to deliver on its monetary and financial stability remits, as requested by the Commons committee.

Mr Carney warned in a recent hearing with the cross-party committee of MPs that a no-deal, no-transition Brexit would be the “worst outcome” and was “not in the interests of either party”.

“There would be an economic shock in Europe as well, and particularly in Ireland,” he warned.

This year’s bank stress test will contain the same economic doomsday scenario as in 2017, including deep simultaneous recessions in the UK and global economies, large falls in asset prices – compounded by the additional stress of misconduct costs.

It will also test banks against a 33% fall in house prices, interest rates surging from 0.75% to 4% within two years, and the unemployment rate rising to 9.5%.