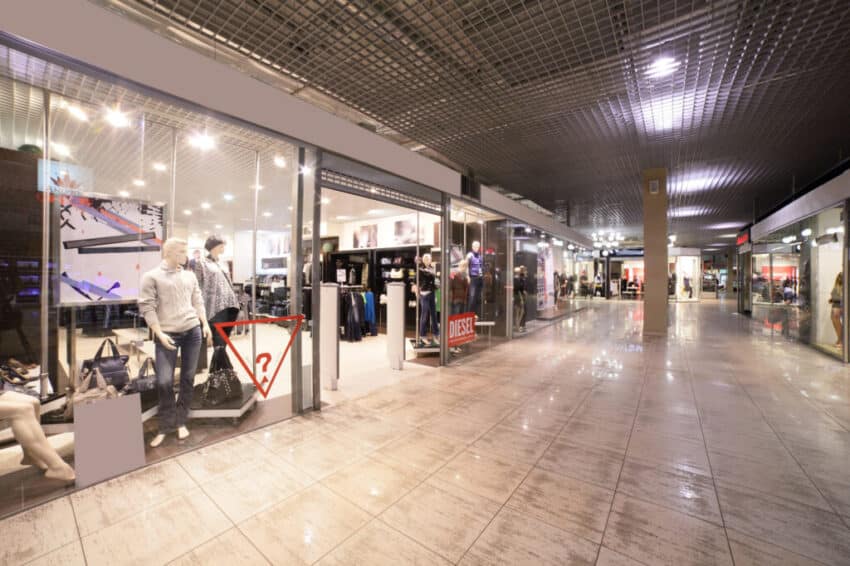 The economic support being offered by the government to businesses is “simply not enough” to save thousands from collapse this Christmas in the face of tough new Covid-19 restrictions and disruption at ports, industry leaders have warned.

Sterling endured its steepest daily fall in more than three months yesterday and the FTSE 100 fell 1.73 per cent as dozens of nations shut their borders to Britain after it revealed a mutated strain of Covid-19. Economists warned that the country faces a double-dip recession because of new lockdowns and deadlocked Brexit talks.

In a letter to the prime minister last night, Baroness McGregor-Smith, the president of the British Chambers of Commerce, cautioned that many businesses were “on their knees” and criticised the “constantly shifting goalposts” they are having to navigate as the government changes Covid-19 rules.

She called on Downing Street to offer greater cash grants to businesses hit by restrictions, expand business rates relief across the retail, hospitality and leisure sectors, extend VAT referrals and fill a “huge hole” in support which has left owner-directors, freelancers and others without financial support.

“Failure to act now will lead to many more businesses shutting up shop for good and will be a waste of the investment government has already made to keep firms afloat,” she wrote.

“We need businesses to survive and to be ready to power the recovery when the time comes. In short, supporting them now, will pay dividends in the future.”

At one point the pound traded down 2.4 per cent against the dollar, at less than $1.32. The currency pulled back as Paris suggested a European-wide protocol to end its blanket ban on inbound lorries, and last night was down 1.3 per cent at $1.334, its largest drop since September 10. Against the euro it fell 0.9 per cent to €1.092.

The yield on two-year UK government bonds hit a record low as Covid-19 curbs and the absence of a Brexit breakthrough heightened economic unease. Two-year gilts fell as low as -0.161 per cent yesterday morning.

Details of the new Covid-19 strain, which prompted Boris Johnson to impose tighter restrictions on London and much of southeast and eastern England, rattled market confidence.

Apprehension was raised by the French decision to ban all accompanied freight from the UK, causing widespread disruption on either side of the Channel. Dozens of other countries have imposed less strict travel curbs, such as banning passenger arrivals.