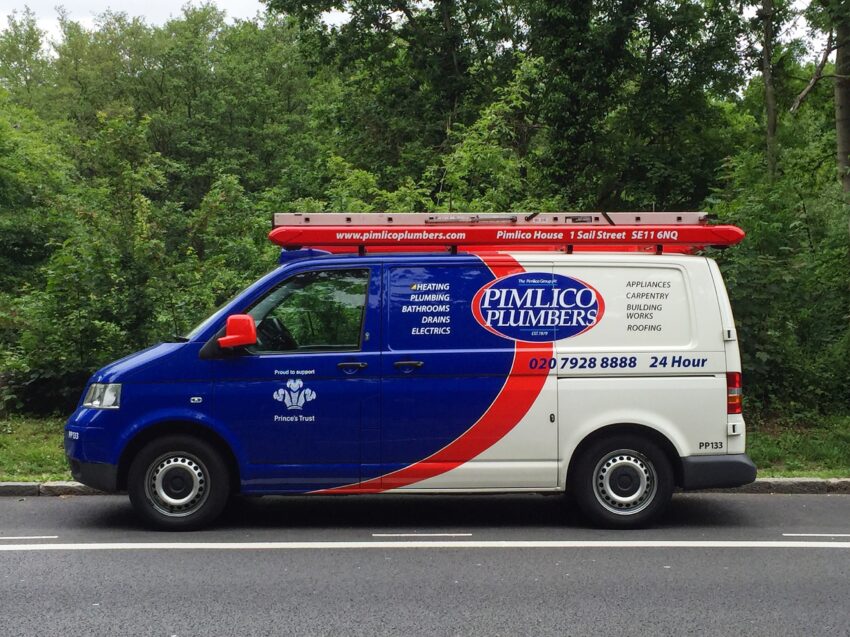 A London plumber has won a key lawsuit in the Supreme Court over his workers’ rights as appeal judges ruled he is entitled to back-dated holiday pay.

Gary Smith, who had worked for Pimlico Plumbers between 2005 and 2011, went to court after a long-running dispute with the company over holiday pay.

Responding to the case, Rebecca Seeley Harris, chair of the Employment Status Forum and former advisor to the office of tax simplification, told Business Matters that “today’s judgment is perhaps one of the most significant I have seen for a long time when it comes to protecting workers’ rights, specifically for the entitlement to paid annual leave.”

This means that “if the employer cannot evidence this, then the right does not lapse at the end of the year, it carries over and accumulates until termination of the contract. Upon termination, the worker is entitled to a payment in respect of all of the untaken leave,” Seeley Harris explained.

“Technically, this judgment means that any worker – be they self-employed, a gig worker, an umbrella worker – has the entitlement to paid annual leave but that the employer has to ensure that they are made aware of this.”

“If they don’t, the worker does not lose the entitlement at the end of the year, it begins to accumulate. Also, it is likely that anyone who has recently finished a contract could make a claim, within three months of the end date, if they think they have been short-changed,” Seeley Harris concluded.