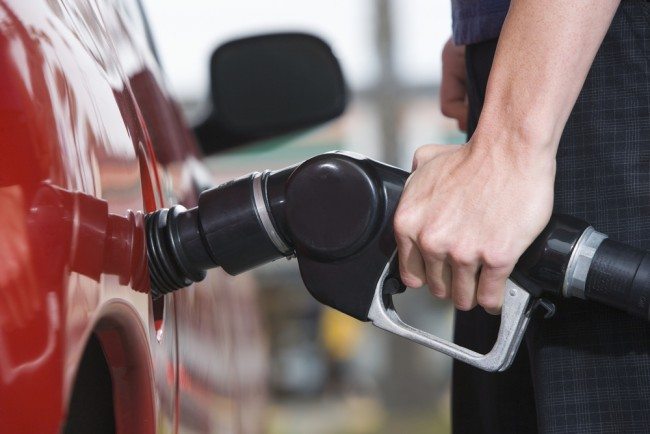 The RAC says the current petrol price is too high and cannot be justified and the motoring organisation is urging retailers to pass on recent falls in the wholesale cost of petrol.

It says there is “no good reason” for keeping prices as high as they are and says petrol retailers should cut forecourt prices by 2p a litre.

But a fuel retailers association said wholesale price and dollar volatility had added to pressures on independent petrol stations.

The RAC says fuel prices have risen almost daily since the end of April, despite wholesale costs coming down by around 2.5p per litre since May 24.

It says diesel prices have been rising for even longer, with supermarkets raising the price every single day since the 27 March.

Average UK forecourt prices currently stand at £1.29 per litre for unleaded and £1.33 for diesel.

Motoring fuel prices are affected by the price of crude oil. As crude oil is priced in dollars, the exchange rate also plays a part.

In May, there were record rises in the price of petrol, largely as a result of the oil price peaking at $80 and a weakening of sterling against the dollar.

But since the end of last month the oil price has been falling, and so have wholesale fuel prices.

RAC spokesperson Rod Dennis said: “Our data shows that it’s high time retailers cut the price of petrol and diesel at the pumps – we see no good reason for them to wait before passing on savings they are benefiting from which have been brought about by falling wholesale prices.

“Motorists really felt the impact of rising in prices in May, when the cost of filling up a petrol family car jumped by around £3.30 in a single month. We are now well into June, and drivers are still waiting for some relief to rising prices.”

However, Brian Madderson, chairman of the Petrol Retailers Association, said: “We are in the middle of one of the most volatile periods of wholesale price movements we have seen for some time.”

He said the retailers will reduce prices if they think they can do, and are “not going to price at an insult level”.

However, Mr Madderson said that fluctuations in the dollar against sterling, plus requirements on retailers to add more biofuels to diesel and petrol, had helped push up prices.

He added that he could only see petrol prices going up as volumes of sales fall due to the take-up of hybrid and electric cars as retailers try to maintain margins.