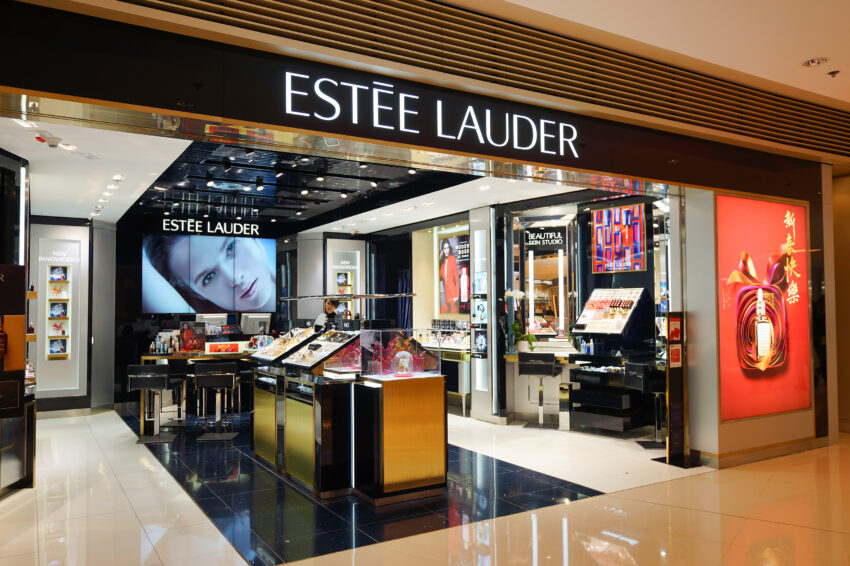 Three make-up artists who lost their jobs after being asked to take a video interview that was assessed by a computer have won a settlement from the cosmetics company Estée Lauder.

The women had been told to reapply for their positions, but were then informed they were being made redundant in part on the basis of an automated judgment by a computer.

The software, created by the recruitment company HireVue, looked at the content of their answers and their expressions, and its results were used alongside other data about their job performance.

In a documentary broadcast last night on BBC3, the women said no one could tell them why they had failed.

One of the women, identified as Anthea, said: “I literally thought we would be videoed and someone would mark it after. I found out that wasn’t the case. Nobody saw the video, it was all algorithms.” Estée Lauder denied not having informed them about the nature of the assessment.

Anthea’s colleague, Lizzie, asked for an explanation of the findings, but was none the wiser. “They pasted the same sentence about algorithms and artificial intelligence and this tiering bucket of 15,000 data points. I still don’t know what all that means . . . to me that isn’t an answer.”

She said that in the interview they were asked questions about putting on make-up — but rather than demonstrating it they had to describe the process, which she found difficult.

Automated hiring software is increasingly used to filter out candidates at the earliest stages, and the companies involved claim it can provide a fairer first assessment than simply relying on CVs and covering letters.

Much of the selection process involves psychometric tests and other standardised assessments.

HireVue says it no longer uses visual video analysis software, as its value is marginal. Estée Lauder said that interviewees were fully briefed, and that “using the HireVue process in tandem with human decision-making produces fairer outcomes and we stand by it”.

The women, who had worked for the Estée Lauder subsidiary Mac, received an out-of-court settlement. Lizzie said the hardest part of the experience had been what she perceived as the injustice of it. “I doubted myself massively when all that happened . . . Because she told you you’re not good enough for something. But that was never a valid reason to lose my job. That’s why it was so difficult, because I knew I was good enough but being told I wasn’t was really hard.”