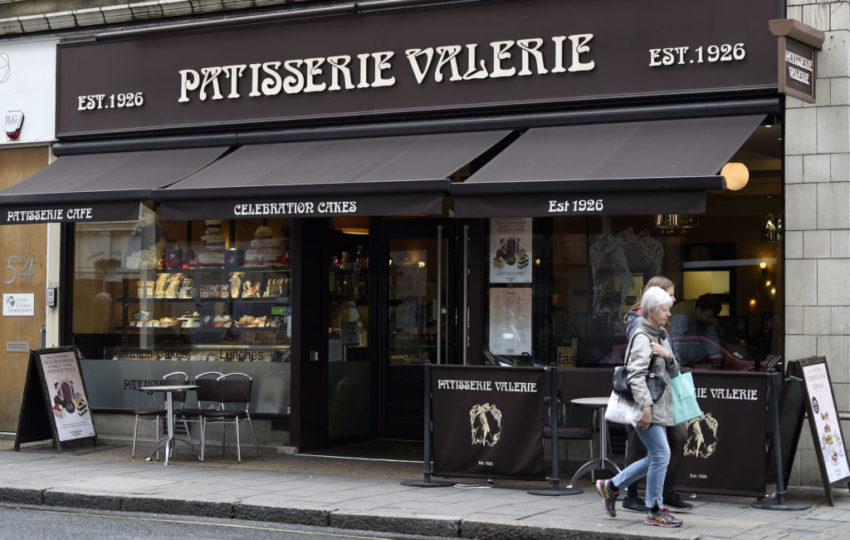 Patisserie Valerie has unveiled the “devastating” extent of the irregularities in its accounting, which included thousands of false entries into the company’s ledgers.

In a statement to the market, the cake chain’s parent company said an initial investigation pointed to cash flow and profitability being worse than previously thought when the problem was first discovered in October.

The firm has also hired advisers at KPMG to carry out a review of all its options as it seeks to “recover from the devastating effects of the fraud, and to preserve value for its stakeholders going forward”.

The business, which is chaired by serial investor Luke Johnson, said it will take some time before a reliable trading outlook can be completed.

It has also been in discussion with its bankers to extend a standstill of its bank facilities beyond the end of the week.

The discovery of a black hole in the company’s accounts in October last year pushed it into a crisis which saw it almost cease trading.

A rescue plan was passed by shareholders in November, resulting in the issue of £15 million worth of new shares.

Chief executive Paul May left the company later that month and was replaced by turnaround specialist Stephen Francis.

On Wednesday, Patisserie said it has appointed a number of new members to its management team since the crisis.

Boris Johnson will use home ownership to cement Tory dominance of the Midlands and north for a generation, pressing ahead with the biggest shake-up of the planning system for more than 70 years.