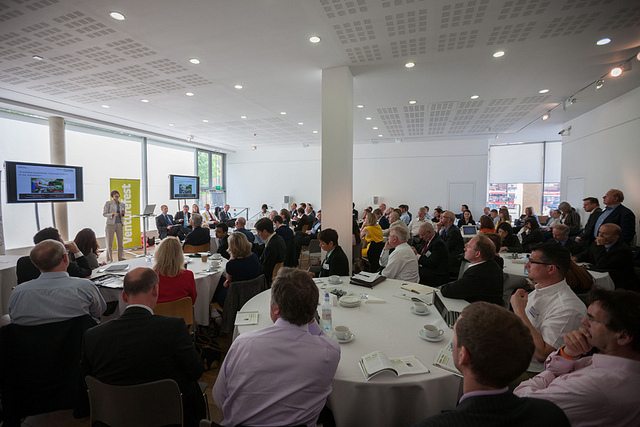 It is the entrepreneurship centre at one of the world’s richest universities — set up two years ago with £3.2m of donations from a galaxy of tech luminaries, including the billionaire founder of LinkedIn.

But now the Oxford Foundry is looking to cash in further — by selling its own name.

Prospective donors have been offered “an opportunity to make your mark on Oxford’s evolving history” by funding the Foundry’s “core activities through philanthropy”. In return, the generous-minded can expect “naming recognition” and access to the brightest companies and entrepreneurial talent to emerge from the project.

The decision to look for a big-name donor comes after the private equity tycoon Stephen Schwarzman donated £150m to Oxford earlier this year in what the university described as the biggest single donation it had received “since the Renaissance”. The cash will be used to open the Schwarzman Centre for the Humanities.

The Foundry, which is based in a former Victorian ice factory on Hythe Bridge Street, is looking for donors that share its ethical values, according to Ana Bakshi, its director.

The centre has no shortage of powerful friends. It was opened in October 2017 by Apple chief executive Tim Cook, and among the donors who stumped up £3.2m were Reid Hoffman, the co-founder of LinkedIn, and the businessman and philanthropist Mohamed Amersi.

Brent Hoberman, who co-founded lastminute.com, sits on the advisory board, along with Hoffman, Amersi and Biz Stone, the Twitter co-founder.

The Foundry was set up by the Saïd Business School and has 3,000 members from 38 colleges. Its goal is to turn Oxford’s 24,000 students into successful entrepreneurs by connecting students, staff and alumni with an interest in developing skills such as coding and knowledge of artificial intelligence.

It also offers an accelerator programme for start-ups, but does not take IP or equity in the companies it supports, preferring to rely on successful founders remembering how they started and donating to the centre in the future.