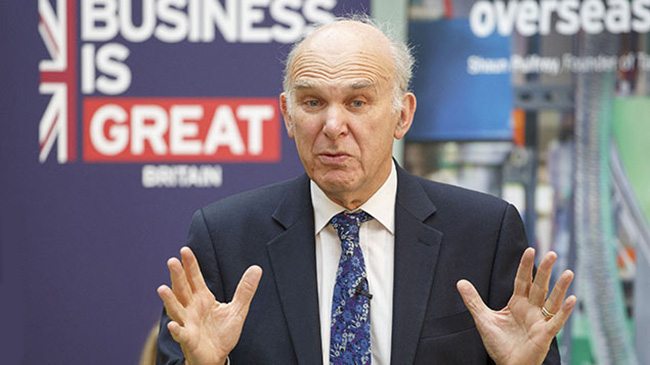 The over 55 age group were the least preoccupied, with less than a quarter of this age group admitting to having a daily obsession about a business they’ve never started.

Despite a strong desire to start a business over 40 per cent of the respondents said that starting a business would be a greater achievement for them than raising a family; while 63 per cent said it was one of their greatest ambitions.

Lack of a mentor, inspiration, advice and finance were all cited as reasons why many had not taken the plunge to go it alone.

Time was also a hindrance, with over 60 per cent stating that they couldn’t start a business because of time pressures from their existing job; as well as lack of family support.

Business Secretary Vince Cable said: “The UK is Europe’s leading entrepreneurial nation and the Government is backing small firms as part of our industrial strategy to create long term jobs and grow the economy. Large companies also have a vital role to play in offering support and sharing their expertise with smaller companies wanting to grow.

“Over 2 million new businesses have launched since 2010 and I want to encourage all would-be entrepreneurs to visit the GREAT Business website and benefit from the wealth of advice and support that’s out there. I look forward to seeing more inspirational small businesses develop their dreams into a reality.”