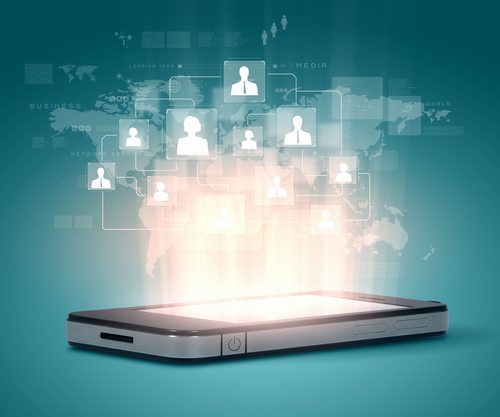 The study analysed how UK business owners were coping with the ever-changing technology landscape and how they are handling the impact on their personal lives as they seek to keep up with changes. Positively, 89% of those surveyed felt they have mastered the use of technology in their business, finding it manageable. However, when it comes to their personal lives 38 per cent admitted they have difficulty ‘switching off’ and work even when they shouldn’t be, negatively impacting on their private lives.

Alan Thomas, small business insurance expert at Hiscox, comments on the findings: “As SMEs seek to keep their business running at all times, the option to clock off at 5pm is fast diminishing and being ‘switched on’ is becoming a normal way of life. Thanks to the reliance on, and access to technology, SMEs have become masters of technology but slaves to their work, and it’s no surprise they are leading a lifestyle where they are ‘always on’”.

“Our research confirms what we already know from working closely with them; SMEs are constantly connected to their workplace, incredibly tech savvy and committed to their business.”

Masters of technology
The majority of respondents keep up to date with technology recognising the importance of it in their business compared with 14 per cent who don’t. More importantly, almost half would rather have something reliable that works even if it’s not the latest piece of equipment, followed by a quarter who only upgrade and update when absolutely necessary. 23 per cent feel they need to adopt technology to compete and make that investment where they can and 11 per cent find it difficult to keep up with the latest available technology due to the costs involved in buying the new technology and training staff. This is in contrast with only 10 per cent of respondents who generally upgrade their equipment with new technology as soon as it’s available.

Slaves to Smartphones
The research shows that SME owners are maintaining an ‘always on’ attitude when it comes to their business, working even when they shouldn’t be with 64 per cent having made or received work related communications when it may not be appropriate, such as when in the cinema, at a museum or in a quiet train carriage. As this lifestyle becomes the norm, more SME owners feel they don’t have to hide the fact that they’re working when they shouldn’t be, from those around them, compared to 17 per cent who feel they do. As a result, 37 per cent said they found work intrusive on their personal lives (compared with 23 per cent who did not). The most common way of hiding that they were working was claiming to be doing something else, followed by working while others think they are asleep, taking a phone call relating to work but pretending it wasn’t and claimed to be going somewhere else while actually going to work.