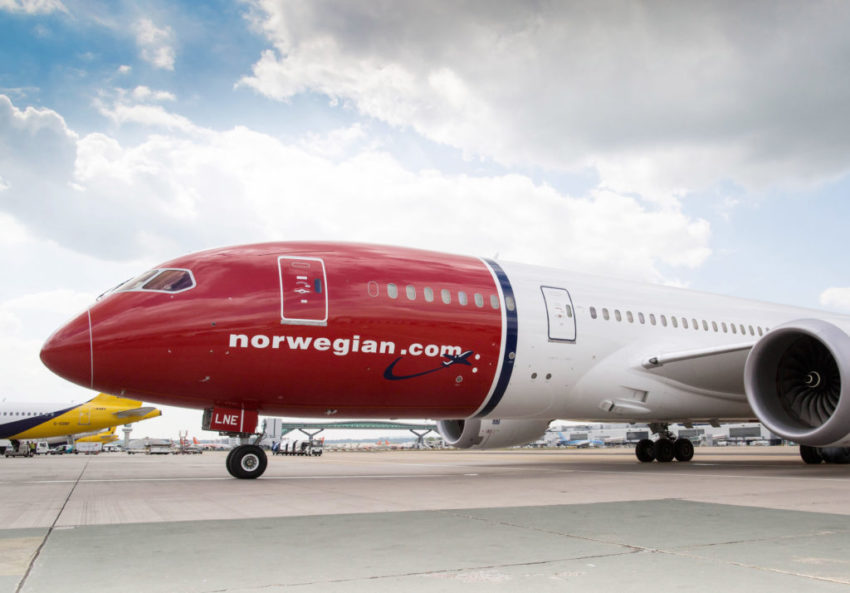 Norwegian Air, once the brightest star in the low-cost transatlantic market offering £150 flights one way between London and New York, has filed for bankruptcy protection in Ireland.

Its application for examinership in the Dublin courts is a legal status similar to Chapter 11 in the United States, which enables a company to restructure itself but provides protection from creditors who could put it into insolvency. Norwegian is using the Irish protection as its 140 aircraft are legally owned by an entity wholly owned by Norwegian that is registered in Ireland.

“This is the next chapter for Norwegian,” a spokesman said. “It’s just the end hasn’t been written yet.”

Norwegian has gone through one big restructuring this year, when it successfully negotiated the swap of €2 billion of debt into equity with its creditors, although by this autumn it was carrying more than double that amount in debt.

The examinership could last months, during which Norwegian plans to sell much of its fleet and raise new capital.

The carrier almost fell to a takeover from International Consolidated Airlines Group, the British Airways owner, two years ago.

Operating only a handful of domestic services in Norway at present, it plans to re-emerge some time next year to start short-haul European services and to reactivate long-haul flights to the US from Gatwick, where it was once the third largest operatorage. At its peak, it employed 10,000 people and was carrying 37 million passengers a year, about three quarters the annual number flown by British Airways.

However, helter-skelter expansion under Bjorn Kjos, 74, its founder and former chief executive, left it heavily exposed to loss-making routes to South America and southeast Asia. It was on the brink of collapse even before the onset of the Covid-19 pandemic.

“Seeking protection to reorganise under Irish law is a decision that we have taken to secure the future of Norwegian for the benefit of our employees, customers and investors,” Jacob Schram, 58, Norwegian’s chief executive, said. “We will emerge from this process as a more financially secure and competitive airline, with a new financial structure, a right-sized fleet and improved customer offering.”

The Norwegian government has given up supporting the airline after declining this month to provide further finance and forcing it to ground aircraft and put 1,600 of its staff on furlough. It now has 600 operational employees.