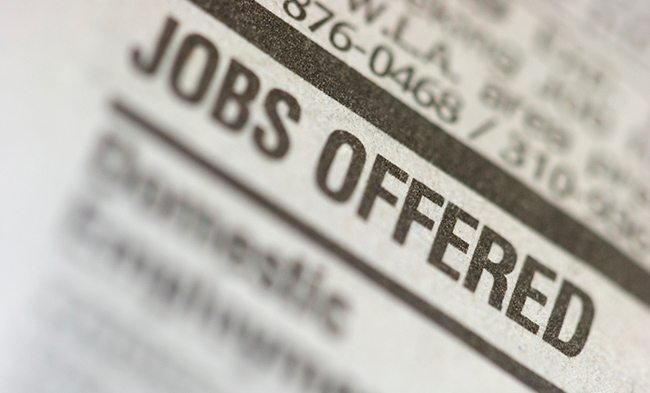 Women entrepreneurs are said to be leading the growth in self-employment, accounting for 54% of the increase since 2008.

The figures come from the NatWest Regional Economic Tracker, which monitors employment levels in 11 regions across the UK showing where the fastest job growth has occurred on a quarterly basis

Across the UK, self employment has risen by 21.1 per cent since 2008, with self-employment now accounting for 14.7 per cent of all jobs.

This increase has transformed the UK economy, particularly for women. The number of self-employed women has increased by more than 40% over the past eight years, accounting for jut over half of the rise in self-employment.

“Over the course of the recovery, we have seen the pace of self-employment growth vary.

“At the beginning in 2009 and 2010, self-employment was growing rapidly even as firms were shedding jobs.

“However, with employers once again recruiting workers and unemployment levels now below 5%, we are starting to see the growth of employee jobs outstrip self-employment’s expansion in some parts of the UK.”

In Manchester the proportion of jobs that are done by the self employed rose to 13 per cent while in Leeds this figure is 11.8 per cent.