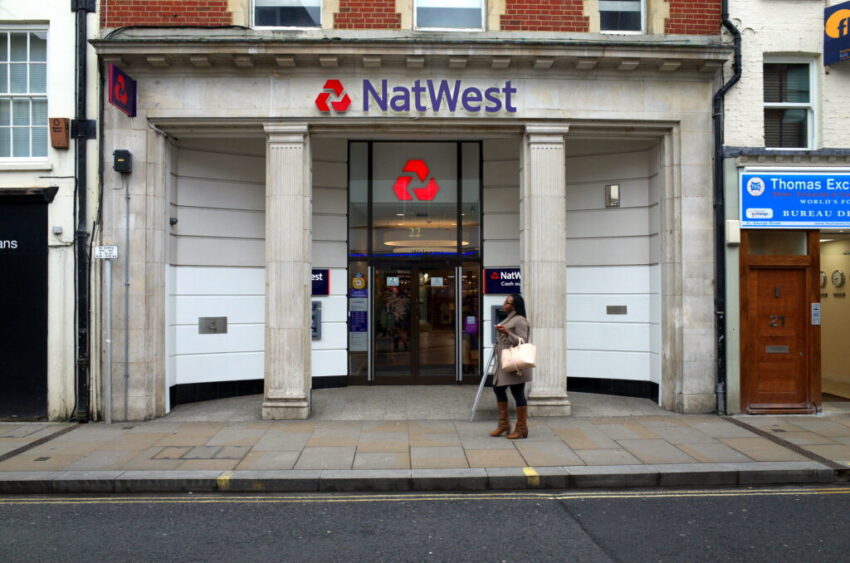 NatWest has shut the accounts of some small business customers who applied for government-backed loans to help them get through the pandemic, leaving them distressed and unable to access their cash.

Several customers of the 62% taxpayer-owned bank have complained that their accounts had been suspended or closed down without explanation after they put in a loan application.

The bank said the reasons for closing the accounts were valid, but the closures came after customers had been approved for loans and were expecting to receive the money in their accounts.

Instead, customers said their money had been blocked without notice, with one saying he was now unable to afford food as a result.

The Treasury is about to enter talks with the UK’s largest banks on a plan to help tackle the tens of billions of pounds of bad debts expected to result from the bounce-back loan scheme (BBLS), which requires only minimal checks on the borrower’s ability to pay the money back.

More than 1m companies have borrowed £32.8bn in just two months under the BBLS, which offers small businesses 100% government-backed loans worth up to £50,000 at an interest rate of 2.5%. There are no fees or interest for the first 12 months.

The Office for Budget Responsibility warned recently that up to 40% of the loans could default. If that happens it could cost the taxpayer £16bn.

The NatWest group has been responsible for more than a fifth of the lending across the three government-backed loan schemes. However, there have been claims that the bank initially struggled under the weight of loan applications, and that the fraud checks that needed to be carried out were causing issues.

NatWest is bracing itself for a wave of bad debts, but on Sunday denied reports that it plans to make cost savings of £3bn over the next five years.

The bank, which changed its name from RBS last week, said a report in the Sunday Times that it was planning to reduce its annual costs from £7bn to £4bn was inaccurate. “We do not have any plans of this type,” a spokeswoman said.

It is not clear how many accounts have been closed following bounce-back loan applications, or why NatWest has frozen the accounts of existing customers after approving them for a loan.

Twitter users have claimed in recent days that NatWest has shut their accounts after approving bounce-back loans. Meanwhile, a Facebook group called “NatWest closed down my account” that was set up in January now has more than 1,300 members, with many posting similar claims.

NatWest said: “We know this is a difficult and stressful time for our smallest business customers, and we’ve been working tirelessly to deliver the government schemes in a secure and robust way – successfully supporting 23% of all lending across the three schemes. Unfortunately, not all applications are eligible.”

On the three specific cases brought to the bank attention a NatWest spokesperson added: “Investigations confirm that the reason for closing these specific customers’ accounts is valid.”