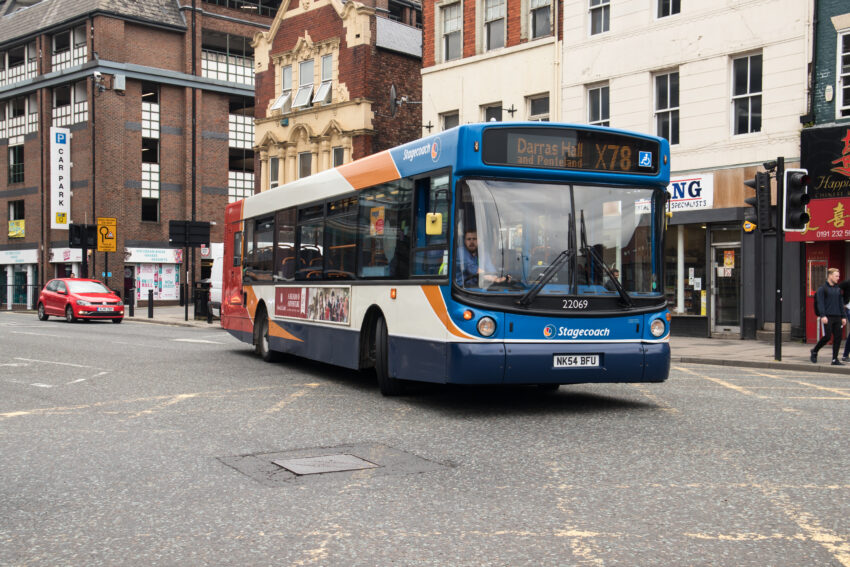 That would value Stagecoach at about £445m, representing an 18% premium on the closing price of the Perth-based company’s shares on Monday.

Stagecoach has a fleet of 8,400 buses and coaches serving 1 billion passengers a year. It is UK-focused and operates mainly in Scotland, Greater Manchester, Sheffield and Greater London.

National Express has a bigger coach operation than Stagecoach and has an overall fleet of 28,000 vehicles, operating across the UK and in Spain, and runs school buses in the US. Stagecoach sold its North American division for £214m in 2018 to focus more on the UK.

The boards of both companies believe that the combined business would have “significant growth and cost synergies”. National Express could use Stagecoach’s depot network to run and maintain its coach operations. The deal would speed up the expansion of National Express’s growth businesses such as private hire coach, corporate shuttle and accessible transport.

Stagecoach’s founders, the Scottish businessman Sir Brian Souter and his sister Dame Ann Gloag, and their families still own about a quarter of the business, but started selling down their holdings in April.

Stagecoach pulled out of the UK rail market two years ago after being disqualified from bidding for three concessions in a row with the Department for Transport over pension liabilities, including the West Coast route it had operated with Virgin Trains.