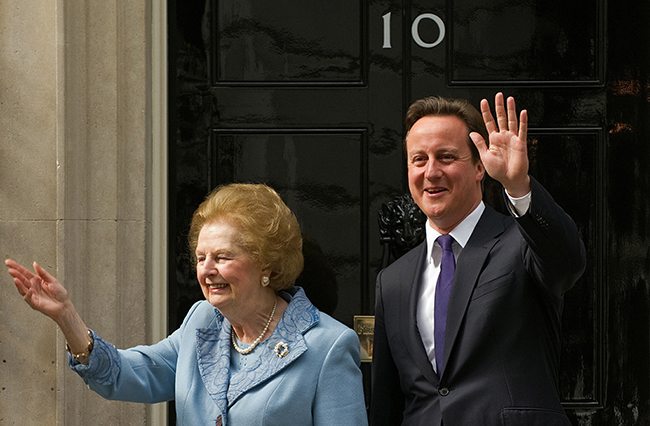 Asked whether after the state bail out of the banks, would Thatcher have been furious with the banks once she found out that they had kept the money and not passed it on to small businesses, 82 per cent said yes.

The same number thought Thatcher would view the banks as a vested interest to take on if they received a Government handout and didn’t pass it on to small businesses.

In a blow to the current Tory leader nearly 90 per cent  thought that Thatcher’s personal experience of helping to run a small business made her a more passionate and better advocate for their interests than David Cameron.

“It’s clear that the love affair between Thatcher and the UK’s small business community is far from over. UK small businesses saw in Thatcher a no-compromise champion that would have taken on the banks once she saw them as a vested interest threatening the free market principles and entrepreneurship she cherished” said Matt Barrie, CEO of Freelancer.co.uk.