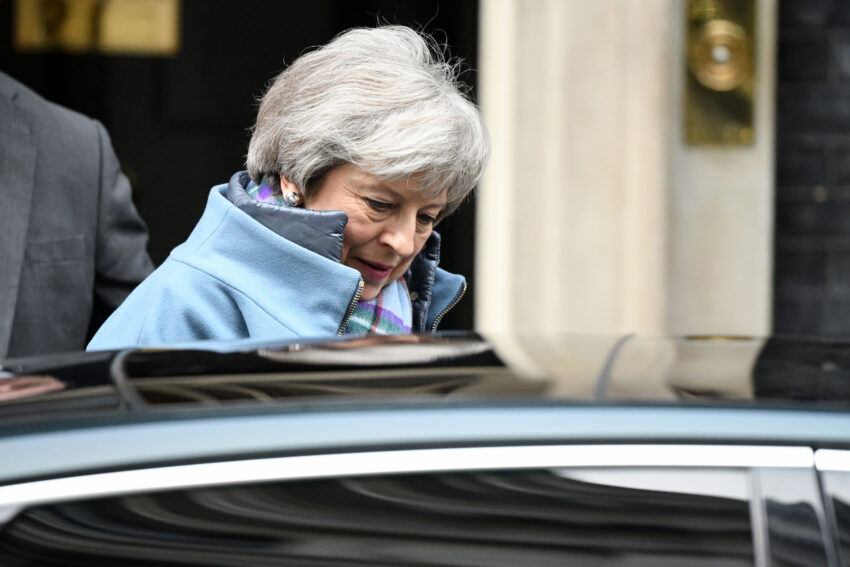 The Conservative government abandoned in March plans to limit MPs’ earnings from any paid work they do outside their parliamentary role.

Recent controversies such as the Own Paterson lobbying scandal had seen MP’s second jobs brought into disrepute.

Interested in MPs’ external earnings, an analysis of the latest data from the UK Parliament to establish which MPs have earned the most from employment opportunities gained outside of their parliamentary role/salary between the period of 2019 – 2022.

Turns out, Geoffrey Cox is the MP earning the most from ‘second jobs’.

Cox is the MP who has made the most money outside of their parliamentary role of serving the constituency of Torridge and West Devon, the analysis by TopRatedCasinos.co.uk showed.

A qualified barrister, Geoffrey Cox has banked an astonishing £1,835,399.89 from external employment. One of his most notable roles was providing legal services to Withers LLP, who in turn paid him £703,311.05 for 633 hours of work between 25th January to 31st December 2021 for them.

In second position is former Prime Minister Theresa May, who has enjoyed a sizable £1,564,076.00 from work done outside of her parliamentary role of serving the constituency of Maidenhead.

Quite the dancer, it also seems she is quite the talker, with all her external income coming from ‘speaking engagements’.

Sajid Javid, the current Secretary of State for Health and Social Care, is in third place. The former Managing Director of Deutsche Bank has benefited from a financial injection of £758,670.00 from work conducted outside of his role of representing the constituency of Bromsgrove. Banks have certainly been keen to acquire his expertise, highlighted by HSBC paying him £30,000 for a pair of speeches totalling four-hours.

Labour MP Dan Jarvis (£693,775.00) and Conservative MP Fiona Bruce (£575,686.01) are among the other MPs’ earning more than £500,000 from employment attained outside of their parliamentary role, respectively ranking fourth and fifth.

Boris Johnson: The current Prime Minister Boris Johnson has pocketed £30,629.91 from work completed outside of his parliamentary role. All of his earnings from external employment have come from royalties paid to him for the books he has written/published.

Keir Starmer: The current Leader of the Opposition (Labour) Keir Starmer has made £41,127.46 from jobs fulfilled outside of his parliamentary responsibilities.