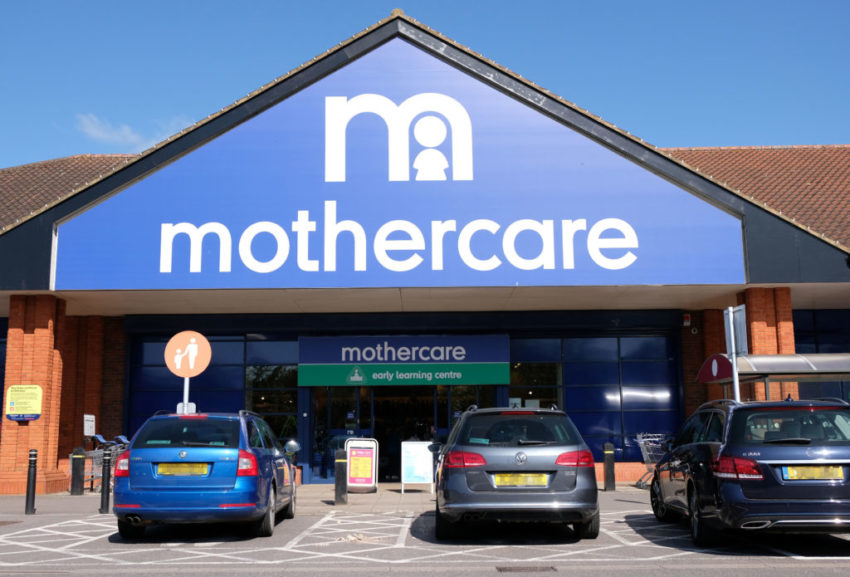 Retailer Mothercare warned that its financial performance will remain “volatile” as it reported a crash in UK sales.

The firm posted an 11% decline in UK like-for-like revenues in the six months to October 6, while total sales in the country fell 14.3% to £196.2 million.

The firm posted a pre-tax loss of £14.4 million in the period, a slight narrowing from the £16.8 million recorded last year.

Total group revenue, including international, was down 13.1% to £295 million.

Boss Mark Newton-Jones said: “Our international business is showing signs of recovery after a difficult few years, and some core markets, including Russia, China and Indonesia, have moved into growth.

“The UK retail environment, however, remains very challenging and, given the ongoing uncertainty with consumer confidence, alongside the short-term impacts of our operational changes and restructuring programme, we expect performance in the remainder of our financial year to remain volatile.”

Mothercare said that declining footfall, driven by macroeconomic factors, as well as challenges around “supplier restrictions on stock availability” had taken their toll.

Earlier this year, Mothercare fired the starting gun on an overhaul which saw it embark on a £32.5 million share issue and sweeping store closures.

The babywear chain is shutting 60 of its outlets and on Thursday said that it was ahead of schedule with the closures.

Mothercare has identified savings of £19 million through the store closure process, which will leave it with fewer than 80 UK stores.

It is one of a number of retailers facing financial difficulties, and is shutting up shops through a controversial insolvency procedure known as a Company Voluntary Arrangement (CVA), which has been used by a string of industry peers.