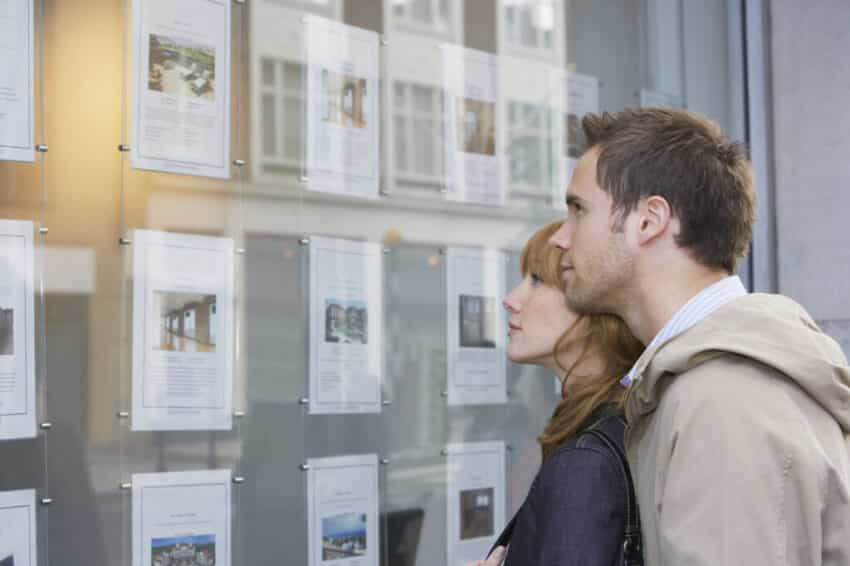 UK lenders approved more than 100,000 mortgages in November, the most in 13 years.

House purchases dropped in April and May as pandemic restrictions took hold.

But a stamp duty holiday, which expires in March, sparked a flurry of homebuying activity and helped buoy home prices.

House buying and a recovering stock market contrast with rising unemployment and an ailing UK economy.

“The good news is that the banks are increasingly eager to lend and we have started to see major institutions return to lending to buyers with small deposits, in a boost for first time buyers,” said Hina Bhudia, a partner at Knight Frank Finance.

“The bad news is that many banks still haven’t worked through a backlog of applications that built up during the lockdown and subsequent surge in activity during 2020, and will likely struggle to cope if activity picks up during the first months of this year.”

The UK’s FTSE 100 rose almost 2% as it continues to recover ground lost since lockdowns in the UK began.

Low interest rates are helping fuel an increase in asset prices even as the economy is hit and more people lose their jobs.

In the UK, the unemployment rate rose to 4.9% in the three months to October, with the jobless total up to 1.7 million people.

Redundancies hit a record high over the period.

The Office for Budgetary Responsibility, the government’s independent forecaster, predicts the UK economy will have shrunk by 11.3% in 2020 – the biggest decline in 300 years. It expects unemployment to peak at 9.7%