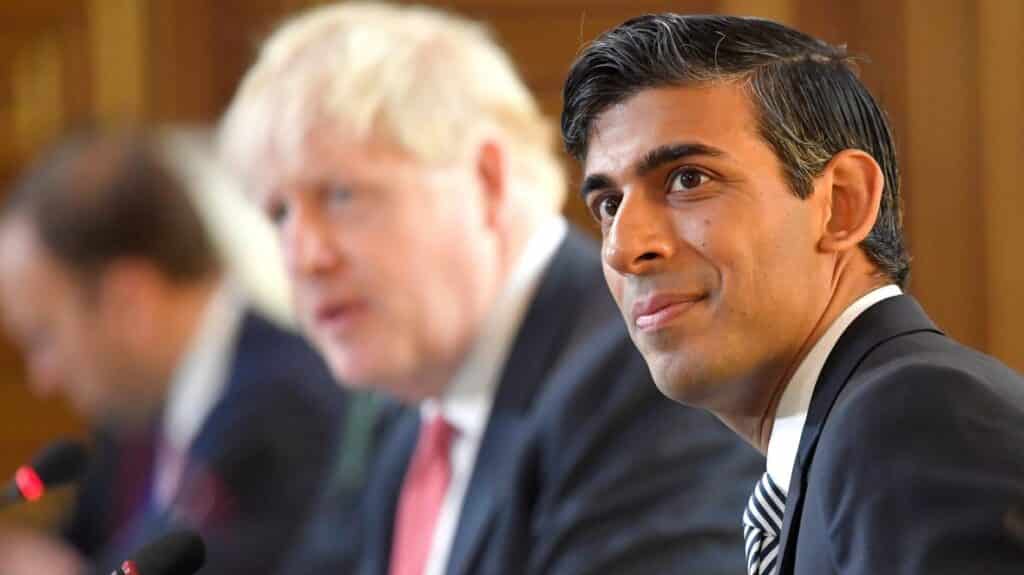 The new national lockdown will cause widespread business failures and job losses unless government support for businesses is urgently increased, ministers were warned last night.

Leading business groups said that they supported the latest efforts to bring the virus under control, but they called for a series of measures including more cash grants and an extension of business rates relief.

Mike Cherry, national chairman of the Federation of Small Businesses, said that the support on offer was “plainly insufficient” and that the level of cash grants was “off the mark by an order of magnitude”.

He said that the latest lockdown would “cause widespread business failure and job loss unless support is provided on an equal scale to these unprecedented curbs on economic freedom”.

The lockdown will force the closure of all remaining non-essential businesses across England and will place further curbs on the hospitality sector by banning takeaway alcohol sales.

The Institute of Economic Affairs estimated that the restrictions could cost 10 per cent of GDP, or £18 billion every month. However, Julian Jessop, economics fellow at the free-market think tank, said that “on balance this could be a price worth paying” to prevent tens of thousands of premature deaths and the NHS being overwhelmed.

Tony Danker, director-general of the CBI, said it was “absolutely essential that we all put the health of our citizens first”, but added that it was imperative for the government to act to support businesses. He said that ministers must ensure companies had sufficient cashflow to survive and that they plug the gaps in existing support packages, such as for businesses in the supply chains of companies forced to close.

Companies also needed “a clear line of sight and assurance that support will be there for as long as restrictions are in place so that they can stay the course rather than act precipitously”, he said.

Business groups emphasised the importance of the government accelerating the vaccination programme.

Analysts generally regard the success of the vaccine as the most important driver of markets in the coming months, with lingering Brexit uncertainty taking a back seat until various grace periods expire. The government is aiming to vaccinate two million people a week to counter a fast-spreading mutant strain of the virus.