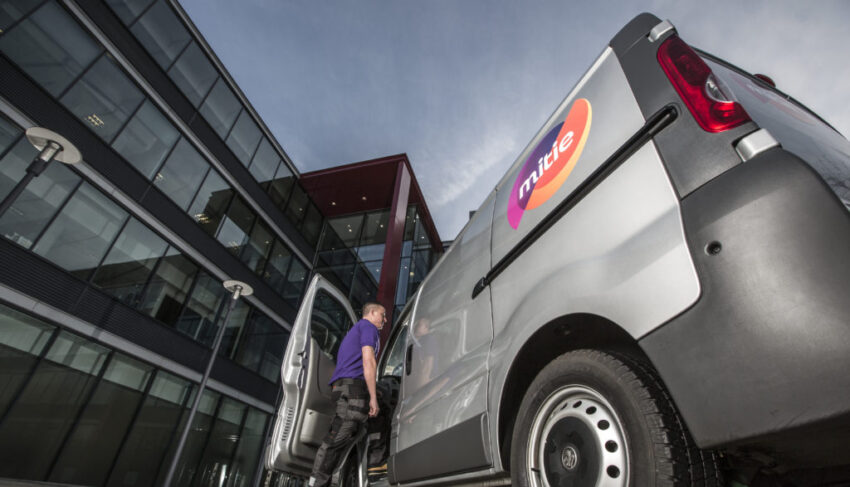 Outsourcing group Mitie has cautioned over “competitive and challenging” industry conditions as it posted lower half-year earnings and revealed a £255 million fall in its order book.

The firm posted a 4.2% fall in underlying operating profits to £38.4 million for the six months to September 30.

It said its secured order book dropped by £255 million to £3.9 billion, but sought to assure over a “significant increase” of work in the pipeline.

Chief executive Phil Bentley said: “Our industry remains competitive and challenging, but with the actions we are taking, we see improving prospects for growth ahead of us.”

He added the firm was making “steady progress” as it continues to offload businesses to focus on its priority areas and clients.

The group also confirmed it expects to report “modest” sales growth over the full-year.

Mitie last week agreed to sell its social housing business to Mears Group in a deal worth up to £35 million.

Mears will take control of Mitie Property Management and MPS Housing for an initial payment of £22.5 million and then up to £12.5 million payable dependent on certain performance milestones.

Mitie is in the second year of an overhaul under Mr Bentley, who has outlined plans to eventually slash annual costs by £50 million by 2020.

The group was forced to launch the wide-ranging turnaround plan after a string of profit warnings amid a torrid time for outsourcing firms following the collapse of Carillion in January.

Mitie is simplifying its corporate structure, outsourcing and automating some back office functions, merging its London offices into one and also investing to increase its technology capabilities.

But the collapse of Carillion has thrown the public and political spotlight on outsourcing in the UK, while Mitie said pressures on costs continue.

It said: “The outsourcing industry is under much scrutiny and it is important that we make clear the value that we bring through our expertise, focus and scale.

“Pressures will continue from clients who expect more, for less, particularly as labour costs rise.”