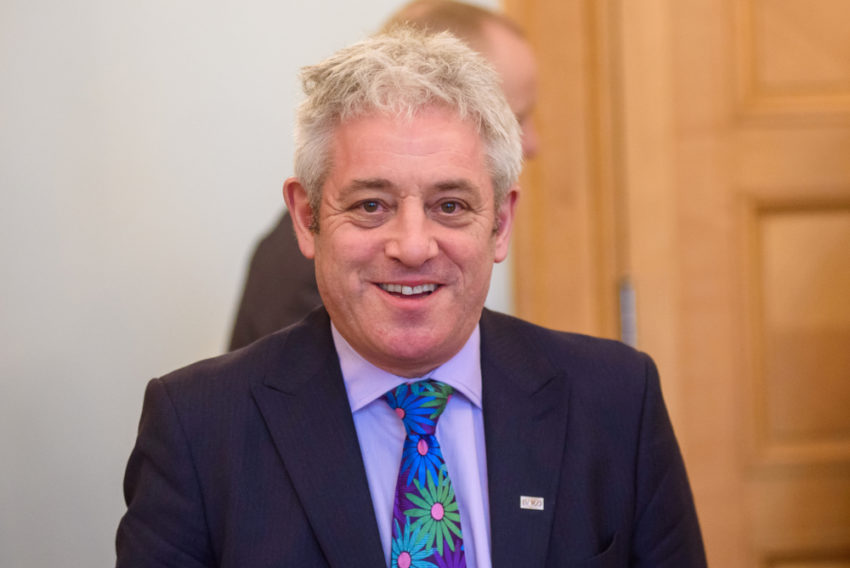 The UK government may have broken Parliamentary rules by not publishing Brexit legal advice, the Commons Speaker has said.

John Bercow said there was an “arguable case” that a contempt of Parliament has been committed.

It means MPs will debate and vote on Tuesday on whether or not to refer the case to the Standards Committee.

This is likely to delay the start of the debate on Theresa May’s Brexit deal.

Mr Bercow was responding to a call from senior MPs in six parties – Labour, the Lib Dems, the SNP, the Democratic Unionist Party, Plaid Cymru and the Green Party – for contempt proceedings to be launched.

They say the government has gone back on a binding vote to release “any legal advice in full”.

Attorney General Geoffrey Cox earlier published an overview of his legal advice on Theresa May’s Brexit deal and answered MPs questions on it.

He argued that it would not be “in the national interest” to publish his advice in full as it would break a longstanding convention that law officers’ advice to ministers is confidential.

He said he would answer all MPs’ questions and there was no cover-up, adding: “There is nothing to see here.”