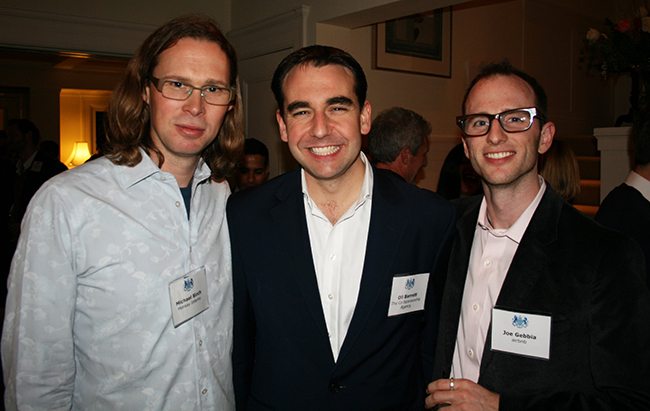 Michael Birch set up Bebo, with his wife Xochi in 2005,  tweeted that he is looking the “re-invent” the website, which he sold to AOL in 2008.

AOL offloaded the site to Criterion Capital Partners (CCP) three years ago for a reported figure of less than $10m.

Birch set up Bebo, which can be used to post blogs, photographs, music, videos and questionnaires, with his wife Xochi in 2005.

Three years later the couple reaped $595m after selling their 70pc stake in Bebo – which stands for “Blog Early, Blog Often” – to AOL.

However, Bebo struggled in the face of newer social networks such as Facebook and Twitter and in 2010 AOL announced it was planning to sell or shut down the site.

AOL sold it off for $10 million to investment firm Criterion Capital Partners, which ended up putting Bebo through Chapter 11 bankruptcy just seven weeks ago and now following a sale auction, enter the Birches once more, however with rescue, not invention on their minds.

The Web hasn’t been that hospitable to large-scale turnarounds of this kind, you only need to look at friendsreunited.com. But it will be interesting to watch what comes next.