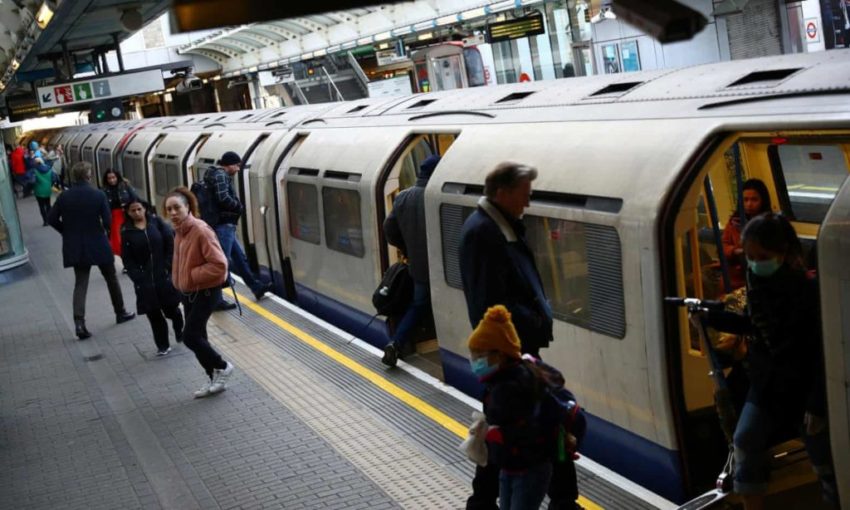 Sadiq Khan, the mayor of London, has said this morning that more lives will be lost if people in London continue to travel into work unnecessarily.

He was speaking as pictures appeared on social media that appear to show some tube carriages crammed with passengers this morning.

Julia Harris, a nurse who commutes to work at Imperial College NHS trust, said she had left earlier and changed her route in a bid to avoid crowds but still found services busy. She told the PA news agency:

Seats on the train all had at least one person so people needed to stand, and the District line was busy as well. I still don’t think things have improved as a large amount of people are commuting early in the morning.

It is concerning because I have to come to work. The choice isn’t there and my commute is quite long. I worry for my health more on my commute than actually being in the hospital.