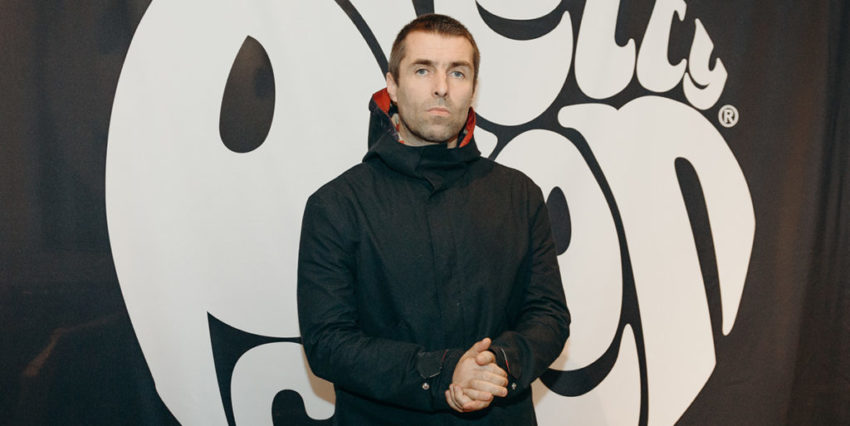 Pretty Green has called in advisers as it becomes the latest business to show signs of struggle amid the challenges that continue to plague the UK retail industry.

The fashion retailer and label, owned by Oasis frontman Liam Gallagher, appointed Moorfields Advisory on Friday afternoon to review a range of options for the future of the business.

However, the retailer is believed to have taken a hit from House of Fraser’s administration in August.

It was reportedly left around £500,000 out of pocket from the department store’s administration, becoming one of hundreds of suppliers to lose money.

Moorfields added that Pretty Green had also been affected by the weaker retail environment.

“Pretty Green is not immune to the challenges facing the UK high street as customers migrate from purchasing in store to online,” a spokeswoman said.

“The growing overall demand for the brand, coupled with a strong online customer base, position the company well to navigate these changes and we are therefore considering all options.”

Pretty Green trades from 12 stores across the UK and is sold at concessions in several House of Fraser department stores, as well as online.