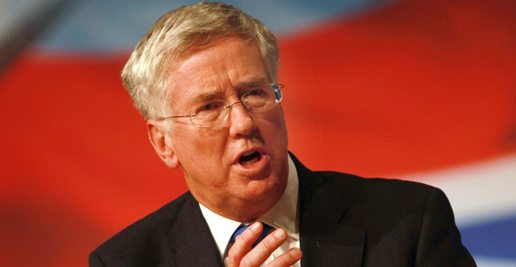 EFG is a demand-led scheme which allows banks to lend to SMEs who would otherwise not receive credit, by providing the banks with a government guarantee for 75 per cent of the loan value. Since May 2010, over 12,400 SMEs have been offered EFG loans with a total value in excess of £1.2 billion. It has enabled Kingfisher’s Screwfix and TradePoint businesses to offer credit facilities or higher credit limits to trade businesses that might otherwise fall just outside the companies’ credit criteria.

Both Lloyds Banking Group and Santander have continued to significantly increase their EFG lending, with Lloyds lending almost twice as much in the second quarter of 2013 (£13.9 million) compared to the same quarter last year (£7.1 million). Santander has also ramped up its use of EFG to a level which better reflects its market position in SME lending.

Business Minister Michael Fallon said: “As a demand-led scheme, increased EFG lending shows that businesses are increasingly looking to invest and grow, and this is a positive indication for growth in the wider economy.

“Access to finance remains a crucial issue for SMEs and while I welcome the increased EFG lending by the banks, it is only scratching the surface of the problem. We have made the EFG scheme more flexible and easier for banks to use, and we are taking action to improve competition in the SME lending market through the business bank. But in the short term we need the high street banks to help our businesses grow and keep the recovery going.”

Michael Fallon wrote to the main high street banks last year to express concern that EFG lending was declining and that small and medium size businesses were being starved of credit.

The separate EFG trade credit scheme continues to benefit small businesses in the construction sector. Started with Kingfisher Group in April 2013, it has already enabled 1,537 existing business customers of B&Q and Screwfix to increase credit limits to £10.2 million and 437 new customers have been offered credit limits of £1.06 million in total.

As a result, there has been considerable interest from other trade credit providers in joining the EFG trade credit scheme and the Department for Business hopes to confirm details of new providers shortly.