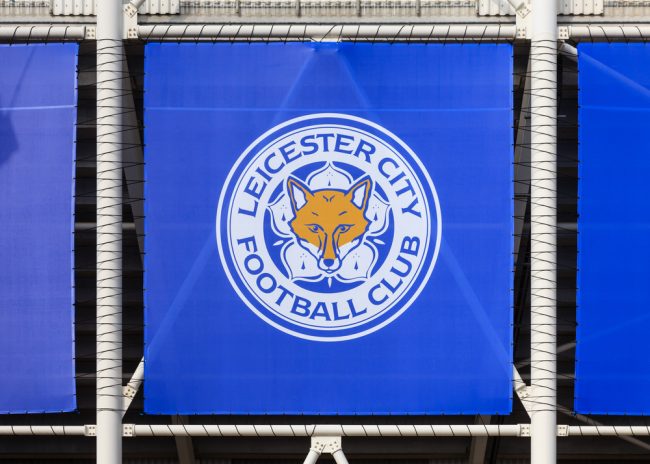 The success of the Midlands team has captured the imagination of people around the world and has put the city of Leicester firmly on the map. This can only be a good thing when the Leicester Business Festival returns from 24 October to 4 November 2016 with the intention of getting even more people and businesses involved in the event which showcases the diversity of the city’s business community.

There is a close link between sport and business, and the unexpected success of the Foxes has undoubtedly provided a major boost to hundreds of local businesses. A host of companies – from retailers and restaurants to pubs and hotels – have benefitted from the ‘feel-good factor’ around the city. It has been estimated by business data website Company Check that the Leicester business community could grow at twice the rate of the national average off the back of the team’s success.

Leicestershire is already blessed with an enviable balance between sectors making it the largest economy in the East Midlands, worth £19.4bn a year and the host to 33,000 businesses and 435,000 employees.

The tourism industry, which is currently worth £1.57bn to the region, will certainly benefit from the thousands of European visitors who will be drawn to the city next season as a result of Leicester’s Champions League qualification. The club itself is set for a potential £150 million windfall including Premier League prize money, Champions League participation cash, and increased match day revenues from ticket and hospitality sales.

Leicester City’s incredible success demonstrates the power of teamwork, determination and strong leadership – all qualities highly valued in businesses across the spectrum. The 2016 LBF is set to be bigger and better than before, welcoming businesses from all sectors to host their own events across the region. Nearly 7,000 people took part in the 84 events of last year’s festival, and both figures are expected to increase significantly this time around.

It is an exciting time for the entire region and the perfect opportunity to bring the business community together to encourage further success in the future. The Leicester Business Festival 2016 will do just this, and it is hoped that as many people and businesses will get involved as possible.