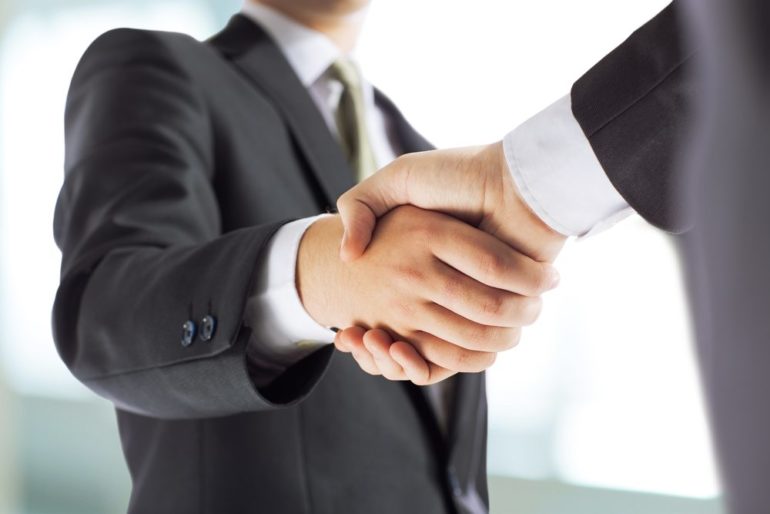 One in three commercial real estate investors say that the UK remains their preferred region to invest in, according to a new commercial property investment barometer.

This number has remained the same since June 2016 despite the UK deciding to leave the European Union in that period.

The Barometer also revealed that French, German and US investors are more favourable towards the UK since June last year. Nearly a quarter of French, a fifth of German and 23 per cent of US investors suggested they prefer the UK in June this year, representing an increase from last year across the board from 22 per cent, 18 per cent and 20 per cent respectively.

The research showed that the investment objective for the majority of its online investors is capital growth compared to 37 per cent which said income.

Emmanuel Lumineau, CEO at BrickVest, commented: “Despite a series of significant events over the past 12 months including Brexit, our latest Barometer shows the UK remains the preferred location to invest in from our global investor base. Since the vote in June last year, we’ve seen a 72 per cent increase in the number of investors joining the platform and are seeing plenty of appetite from investors for property as an asset class.”

“Our first exit echoes not only the strong level of returns we are generating but the quality of the investments BrickVest selects for its platform. For the first time ever private investors can access the same investment opportunities as large institutional investors such as pension funds and insurance companies. BrickVest is a truly pan-European platform that offers unique levels of liquidity to a traditionally illiquid asset class. Our users appreciate the transparency, simplicity and ease of investing which has enabled us to focus on our specialist deal sourcing capabilities.”