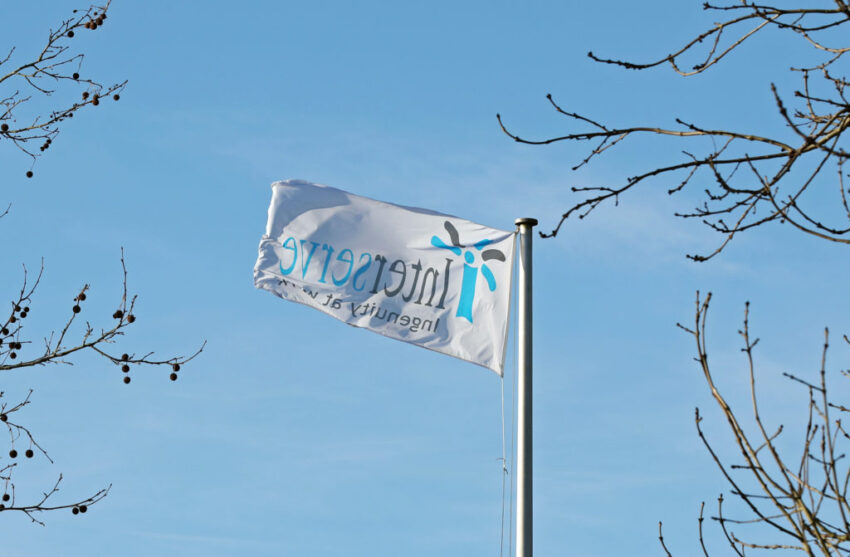 Shares in Interserve tumbled on Friday after the struggling outsourcer said that its debt pile will be higher than previously forecast.

The company said that year-end net debt is expected to be in the range of £625 million to £650 million, up from earlier guidance of between £575 million to £600 million.

Shares were down over 6% in afternoon trade to 32p.

Interserve also said that it is exploring ways to bring new capital to the business as it looks to tackle its debt mountain and put the firm on a more secure financial footing.

The company is working advisers to look at all options for its financial structure, including potentially bringing new capital into the business.

“The board is working with its advisers to look at all options to deliver the optimum capital structure for the business to support its long-term, sustainable development.

“This process includes options to bring new capital into the business and, as previously announced, progressing the disposal of non-core businesses,” Interserve said.

Interserve will announce a detailed deleveraging plan in early 2019, the firm added.

It is already undertaking a disposal of non-core businesses in an effort to reduce its debt burden and it could also look to tap investors for fresh cash.

Interserve also insisted that its transformation programme remains on track, and signalled there will be a “significant” improvement in full-year profit.

In a third quarter trading update, the firm said that its so-called Fit For Growth turnaround strategy will deliver £15 million in cost savings in 2018.

Boss Debbie White said: “The board remains focused on positioning the group for long-term, sustainable success.

“This means continuing the operational progress we are making to put legacy issues behind us, particularly in closing out and exiting the Energy from Waste business.

“To this end we will announce a deleveraging plan for the group early in 2019.”

Concerns about Interserve’s finances has raised speculation the group could go the way of rival Carillion, which collapsed into liquidation in January.

In August, Interserve said it swung to a loss in the first half of the year as it scrambled to lower costs.

The company made a £6 million loss in the half year ended June 30 compared with a profit of £24.6 million in the same period a year earlier.

But Ms White added: “Interserve has significant opportunities as a best-in-class partner to the public and private sector, and we are working with all stakeholders to put in place the right standards, services, governance and financing to deliver a stronger future for Interserve’s customers and our 74,000 people.”