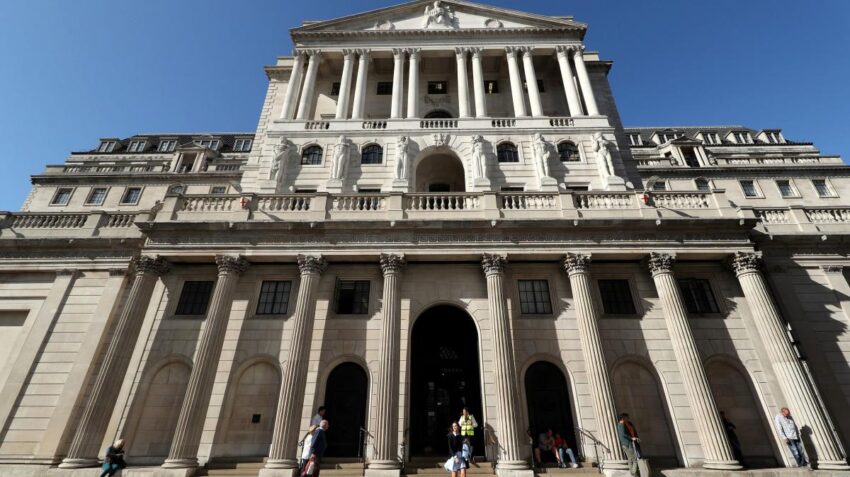 The Bank of England is expected to raise interest rates once again, adding pressure to household budgets as prices continue to rise.

Analysts predict that the Bank will increase rates by another 0.25 per cent to 0.5 per cent. Traders have become confident over the past week that there will be a rate rise, with markets pricing in more than a 90 per cent chance that rates will end the week at 0.5 per cent.

The headline annual rate of CPI inflation surpassed forecasts to reach 5.4 per cent in December, its highest in almost 30 years.

Ruth Gregory, at Capital Economics, said that investors were right to price in a rise to 0.5 per cent at this week’s meeting. She said that the “unfavourable growth/inflation trade-off has worsened” since December and that, although the Omicron hit to the economy was likely to be temporary, there could be a “longer-lasting hit from the cost-of-living squeeze”.

Philip Shaw, at Investec, said it was very likely that the Bank would increase rates to 0.5 per cent after inflation rose almost 1 per cent above ratesetters’ projections. Samuel Tombs, at Pantheon Macroeconomics, said that a rise was likely, but that Silvana Tenreyro and Jonathan Haskel, members of the Bank’s rate-setting monetary policy committee, would vote to hold rates at 0.25 per cent.