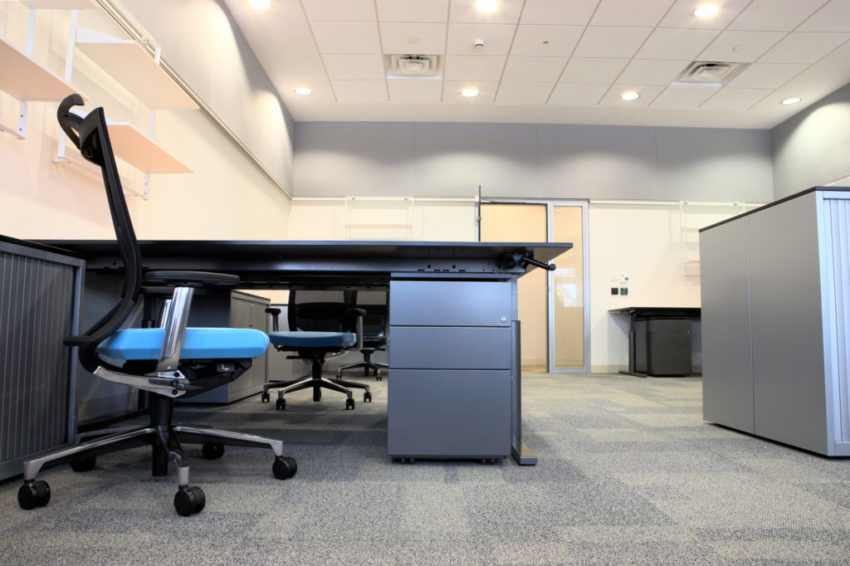 The City watchdog has fired a warning shot at insurance companies over their treatment of claims by small businesses that have been hit by the coronavirus pandemic.

The Financial Conduct Authority has written to the chief executives of insurers to tell them that when it is clear that they have to pay out on a “business interruption” policy “it is important that claims are assessed and settled quickly”.

It has also warned insurers that it expects them to make interim payments to small business customers if there are reasonable grounds to partially pay out on a claim and that if they disagree with this policy it expects an explanation.

The intervention by the regulator marks a sharp escalation of a row that has broken out between business customers and insurers over claims related to Covid-19.

Many businesses have been forced to halt operations because of the pandemic and the social distancing measures the government has implemented in an attempt to halt the spread of the deadly virus.

It emerged at the weekend that some business customers of Hiscox were threatening legal action against the insurer after it refused to pay out on “business interruption” policies.

The customers believe that they have legitimate claims but Hiscox argues that “pandemics like coronavirus are simply too large and too systemic for private insurers to cover” and that the government’s decision to impose social distancing measures “is not directly aimed at limiting access to an individual business’s premises”.

The FCA acknowledged in its letter today that, according to its own estimates, most “business interruption” policies “have basic cover, do not cover pandemics and therefore would have no obligation to pay out in relation to the Covid-19 pandemic”.

However, it added: “In contrast, there are policies where it is clear that the firm has an obligation to pay out on a policy. For these policies, it is important that claims are assessed and settled quickly.”

The regulator also told insurers that it wanted them to make interim payments to small business customers “if there are reasonable grounds to pay part of a claim but not to make the payment of such claims in full”.

It warned: “If you disagree with doing so, we would like you to send to us the grounds for reaching that decision including how you believe it represents a fair outcome for customers. Your firm’s decision is likely to help inform our assessment of its culture.”

Hiscox’s policy documents says it will cover financial losses for businesses which are unable to use their premises following “an occurrence of any human infectious or human contagious disease, an outbreak of which must be notified to the local authority”.

Marie-Claire di Mambro, a solicitor at Keystone Law, believes the clause should “cover any business that purchased this policy for any financial losses incurred as a consequence of Covid-19”.

A separate clause says the insurer will cover losses if an incident within a mile of an insured business means the government refuses access to that firm’s premises. That could be a shop, factory or office, for example.

Ms Di Mambro says this second clause should cover a business that cannot use its buildings because the government has forced companies to close as a result of the pandemic.

But Hiscox says the insurance industry does not have enough money to cover all the losses that will emerge as a result of the lockdown.

Instead, the insurer argues that the policy was intended to cover incidents that occur only within a mile of a business – not across the whole country – or outbreaks such as Legionnaires’ disease on the premises.

But Roger Topping – a claims assessor at TopMark Adjusters – who is also considering bringing legal action against the Hiscox, argues that is not what the policy says.

“The policy actually covers notifiable disease that causes an interruption to the business,” he believes.

Insurance coverage is different from each provider.

Allianz and Aviva say they do not cover any diseases that are not named in their policies, and Zurich said its policies “generally” did not provide cover for global events like the Covid-19 pandemic. Meanwhile, Axa and RSA say some of their policies may cover businesses which suffer a loss because of a coronavirus outbreak on their premises.

Hiscox, which is one of the UK’s best-known insurance companies and is worth about £2.7bn, would not say how many policies it has issued including the wording in question.