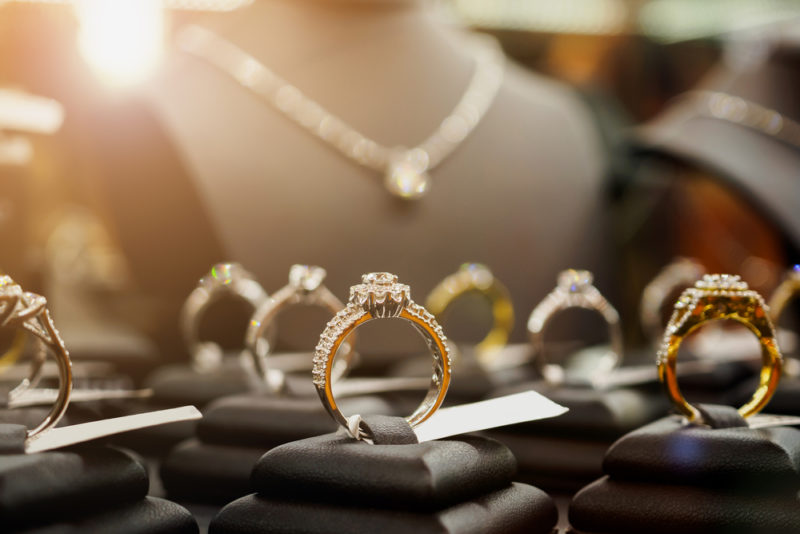 India set to overtake US as the second biggest fine jewellery market in the world by the end of 2018 new research finds.

According to Euromonitor International, the Indian fine jewellery market will be worth USD $62.8bn, $4billion more than US retail spend which will reach $58.6bn, by the end of 2018.

According to Euromonitor International, all of the top 5 markets (China, India, USA, Japan and Hong Kong) will have grown to the end of 2018, although the smallest of the five, Hong Kong, has seen a small decline over the last five years (going from $7.8bn in 2014 to $7.2bn in 2018).

The UK market for fine jewellery is 8th biggest international market with a retail value of USD $4.46bn at the end of 2017 and predicted to rise to £4.6bn by the end of the year.

Commenting on the research findings, Fotoulla Michael, Head Of Sales, International Jewellery London (IJL) said: IJL is delighted to welcome Indian designers, manufacturers and gem dealers to IJL this week including Kohinoor, Karats & Carats, Videotron Gems & Jewellers, Spectrum Jewels and Lotus Gems. This research shows that the Indian market for fine jewellery has grown enormously over the last five years. There has been news in recent months about increased appetite for platinum, diamonds and also coloured stones, alongside the more traditional demand for gold jewellery. India’s growing domestic market will have a huge impact on worldwide jewellery trade.”

The decline in the pound sterling, following the Brexit vote in 2016, was beneficial for fine jewellery retailers in the immediate aftermath. With a cheaper currency and plenty of stock, jewellery could be sold with a preserved margin to foreign customers happy to seize the opportunity.

The statistics were revealed as Euromonitor International discussed the impact of foreign spend on luxury jewellery sales in the UK and abroad, “Jewellery overview and impact of travel” at the leading jewellery trade event International Jewellery London on Sunday