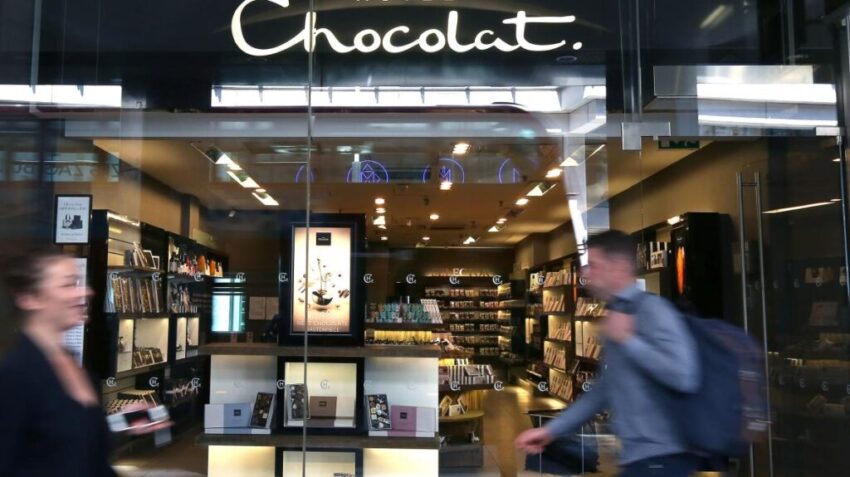 Hotel Chocolat has become the latest company to pledge to repay millions of pounds of furlough money after a strong performance this year.

The luxury chocolatiers yesterday promised to giving back £3.1 million from the coronavirus job retention scheme as it reported that trading for the current year to June was “significantly ahead of expectations”.

Angus Thirlwell, chief executive, said the company had enjoyed “incredible” online demand over Easter. “Families were incredibly generous in sending chocolate to other people in different parts of the country,” he said.

Hotel Chocolat was founded in 1993 by Thirlwell and Peter Harris. The group sells its products online and from 125 stores in the UK, 18 in Japan and four in America. It runs an organic cacao farm and a hotel in St Lucia in the Caribbean.

The company said that sales for the eight weeks to April 25, which included six weeks of store closures in England, jumped by 60 per cent compared with the same period last year, when sites were shut for five weeks.

It also told investors that revenues for the two-month period were 19 per cent ahead of the same period in 2019 before the pandemic. It added that the results represented the second-largest seasonal peak for the business.

Bosses credited the improvement to its online and subscription sales continuing to increase as socially distanced families sent chocolate between households on Mother’s Day and at Easter.

The boom was then supported by high street shops reopening on April 12 as the government relaxed restrictions on non-essential retailers, with the company saying footfall was “encouraging” at its stores.

Thirlwell said: “In the past year, we have added over one million customers to our database, an increase of 47 percent. Our strong Easter is entirely thanks to them.

“It feels great to have our physical locations back open again and we have a strong pipeline of exciting new products to launch over the summer, including our Rabot Estate coffee brand, strawberries & cream iced chocolate drinks for our Velvetiser system, and Neapolitan chocolate macarons.

“I’m pleased we are able to look forward to further growth and significant investment this year with strong job creation, particularly in our UK chocolate-making and supply teams as we turn on extra capacity for our vegan nutmilk chocolate, our globally popular chocolate macarons, and our Velvetiser flakes for drinking chocolate.”