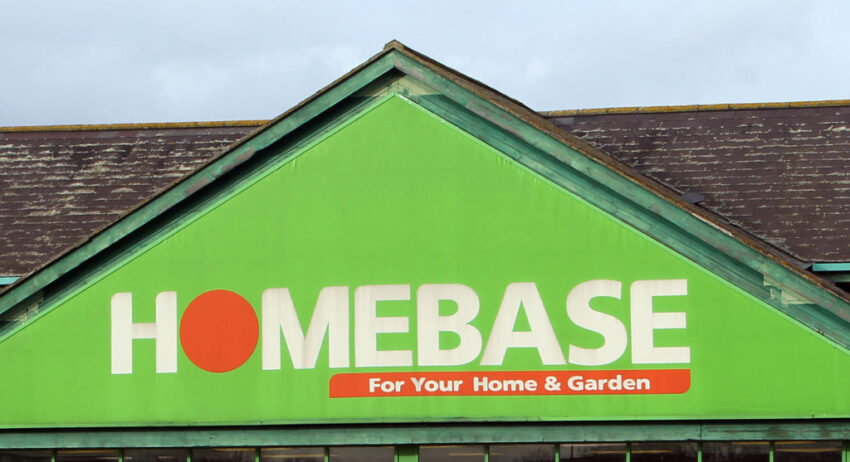 Homebase has struck a deal for the first in-store concessions since the disastrous ownership of Wesfarmers came to an end earlier this year.

The agreement with Tapi, a rival of Carpetright, will see the first concession open in Orpington, Kent, this month with further openings over the next two years.

It comes as Homebase executes a plan to close 42 stores as part of a company voluntary arrangement (CVA) under new owners Hilco.

It was sold by Wesfarmers in May, after less than two years of ownership. The company had revealed £57 million worth of losses related to the takeover.

All concessions including Laura Ashley, Habitat and Argos were closed under the Wesfarmers strategy, which also saw a handful of Homebase stores rebranded to Bunnings.

The introduction of Tapi to stores marks the first step in a revitalisation plan which is likely to involve the opening of more concessions.

Homebase chief executive Damian McGloughlin said: “We see lots of opportunities to work with partners like Tapi to offer complementary products to help our customers complete their home projects.”

Tapi, which was launched in 2015 by Martin Harris – son of Carpetright founder Lord Harris of Peckham – already has more than 100 stores in the UK.

Mr Harris said: “We’re very much looking forward to working with Homebase and believe the partnership will provide customers with even more choice when choosing the perfect flooring for their home.”