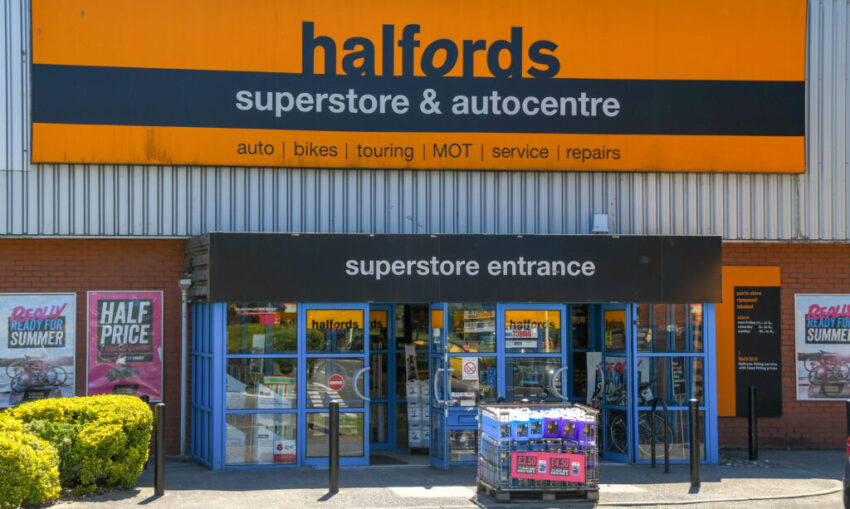 Halfords has confirmed plans to close up to 60 stores and garages by April, as it accelerates its plans to withdraw from one in 10 of its sites.

The cycle and car parts retailer said it hoped to move staff to other branches, but the closures could lead to hundreds of job losses. Halfords has already closed its Cycle Republic chain and five Halfords stores and garages.

“Covid-19 has materially changed the retail outlook for the coming months and has overshadowed Brexit as the emerging risk,” the company said in a statement.

The closures are the latest blow to UK high streets and retail parks after a range of firms revealed plans in the last two weeks to close stores. Boots, John Lewis, furniture chain Harveys and shirtmaker TM Lewin are among those to have announced closures in recent weeks.

Halfords, which was classed as an essential retailer, initially closed its stores during the lockdown but then gradually reopened – firstly for collection-only service and then with physical distancing measures. More than 75 stores remain closed, but a spokesman said these branches would reopen in coming weeks and were not necessarily the outlets that would shut by April.

The planned store closures come as Halfords warned it could fall to a £10m loss in the year ahead if sales fell by 9.5%. In a best-case scenario, the company said it might make underlying profits of £20m, down from £53m in the year to April.

The expected profits dive comes despite a 57% rise in cycling-related sales during the coronavirus lockdown. Soaring bike sales failed to offset a decline in demand for its car servicing, MOT and spare parts as many vehicles remained parked up as much of the nation worked from home and cancelled trips out, holidays and visits to relatives.

Group sales for the 13 weeks to 3 July slid 2.8% on the same period a year before, including a 6.5% drop at established outlets.