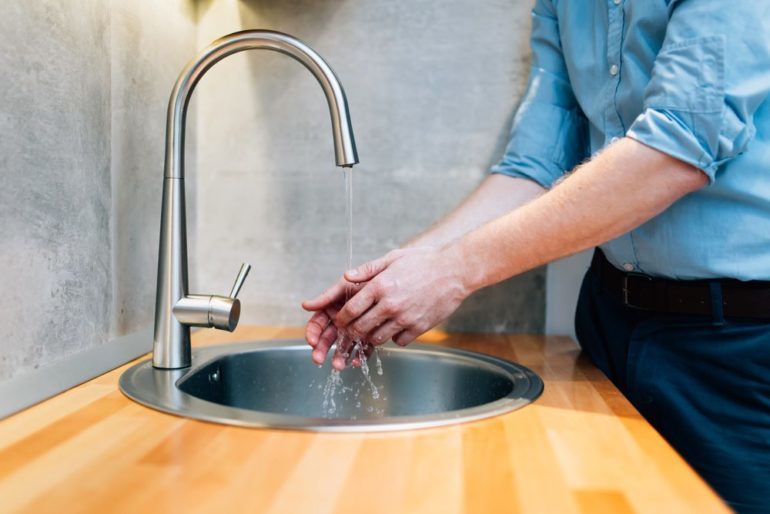 Everyone has a varied approach when maintaining their own personal appearance and hygiene; this is none more so evident than in the workplace.

With the workplace harvesting a professional environment, the natural expectation is for office workers to take pride in their personal hygiene and appearance. Yet this is not always the case.

It is known that the longer an employee has been working, the more complacent they become with their appearance. This usually correlates to feeling less inclined to make a good impression after a period of time.

New research interestingly revealed that bad body odour was the biggest personal appearance and hygiene issue that employees face in the workplace at 70 per cent. Bad odour was closely followed by bad breath and then dirty/stained work clothes.

Visible tattoos were ranked the lowest personal appearance and hygiene issue that employees encountered in the workplace at 28 per cent. Casual clothing was voted only slightly higher at 33 per cent. Overall, 56 per cent of office workers believe poor personal hygiene and inadequate appearance in the workplace adversely affects their concentration levels.

Fascinatingly, 48 per cent of office workers believe consistently maintained hygiene and appearance standards in the workplace will improve their job satisfaction.

Simon an Information Analyst from London said: “I work in a very fast-paced environment, where the projects and tasks can be very intensive. With multiple clients and deadlines to juggle, a lot of my colleagues like to work long-hours, sometimes even through the night. Unfortunately, it does result to some of them wearing the same dirty clothes over several days and the occurrence of bad body odour. Whilst their dedication is admirable, their lack of hygiene and attention to their appearance can make it very difficult and distracting to work”.

Kelly a Human Resource Coordinator from Leicester said: “Working in human resource for the last decade, I have seen my fair share of complaints regarding poor personal hygiene and appearance in the workplace. Since it can be a very sensitive issue, employees who have a personal hygiene or appearance issue with a fellow colleague prefer to bring it to the attention of HR. The consensus from the complaints revolve around a personal hygiene issue being difficult to tolerate or an aspect of someone’s poor appearance being unfair on everyone else who makes a conscious effort”.

Martin, Managing Director of Showerstoyou.co.uk commented: “In a professional working environment, personal hygiene and appearance cannot be ignored. As the results from this survey shows, employees do notice the poor personal hygiene/appearance of their fellow colleagues and on instances, it can affect their own performance. Employers should actively work with the employees to better improve and maintain hygiene as well as appearance standards in the workplace. In doing so, they will facilitate a better and more pleasant working environment for everyone”.