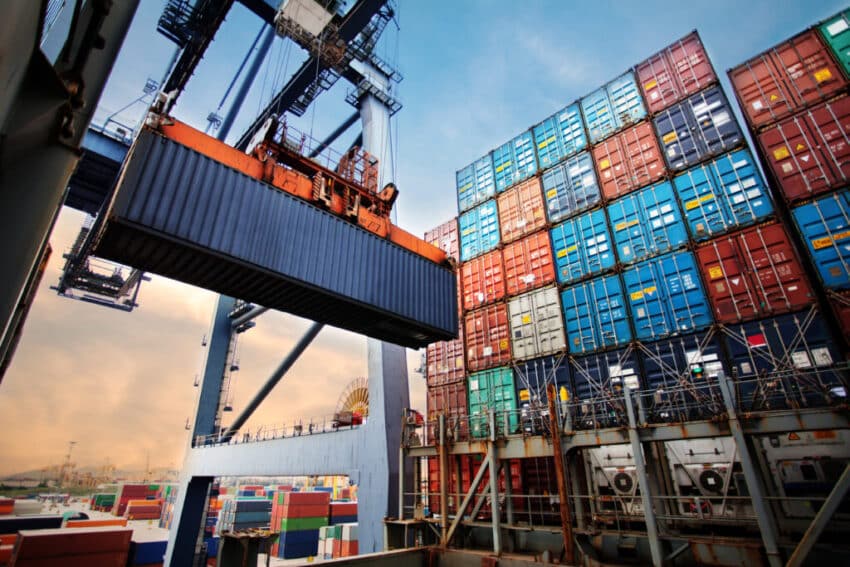 Half of British exporters to the EU are facing difficulties with mounting Brexit red tape and border disruption after a month of the new rules, according to one of the most comprehensive business surveys since leaving the bloc.

The British Chambers of Commerce (BCC) said that 49% of UK-based exporters in a survey of 470 firms had suffered problems with post-Brexit arrangements since the start of the year, as companies struggled to adapt and faced higher costs due to extra border checks and paperwork.

Little more than a month into the UK’s new relationship with Brussels, the leading business lobby group warned that urgent action from both the British government and the EU was necessary to solve severe issues with cross-border trade.

It said UK companies were facing extra costs, delays in shipments to and from the continent, mountains of new paperwork and were often confused about whether particular rules applied to them or not.

The findings came as pressure mounted on the government amid difficulties at the borders, with warnings that increasing trade volumes later in the year are likely to expose further problems with the system.

Trade flows between the UK and the EU dropped below usual levels in January amid Brexit and Covid disruption, as well as after firms rushed to stockpile goods in December to beat the end of the transition period on 31 December.

Boris Johnson has acknowledged there are “teething problems” a month into the new rules. However, business leaders said there would be a permanently higher cost of doing business even after initial complications subside.

The BCC said about a third of companies in a survey of 1,000 firms conducted in late January had found difficulties adapting to changes to moving or trading goods in the first month of the year. As few as 10% said Brexit changes were easy to accommodate, while 45% said cross-border trade was not applicable to their business, and 16% said it was too early to say.

However, among firms directly involved in exporting goods, half reported issues. As many as 51% of manufacturers also reported problems.

Post-Brexit trading problems are hurting the business of AEV Group, a Merseyside-based specialist manufacturer of electrical insulating varnishes and resins, which has a plant in Hungary. Jonathan Kemp, managing director of the company, said the firm could be forced to reduce its operations in the UK and invest in the EU instead to avoid additional paperwork and costs.

“We export to every continent in the world and have done for a period of time, therefore we have employees who are experienced in dealing with exports. The issue with the EU-UK situation is the lack of clarity and preparedness in all areas,” he said.

The BCC said the situation could get worse within months if the UK goes ahead with implementing sanitary and phytosanitary checks on food from April and full customs controls on imports from July, at a time when businesses remain under pressure due to Covid-19.

Adam Marshall, director general of the BCC, said these timescales need to change, and the support available for businesses significantly increased.

“For some firms these concerns are existential, and go well beyond mere ‘teething problems’. It should not be the case that companies simply have to give up on selling their goods and services into the EU. Ministers must do everything they can to fix the problems that are within the UK’s own control, and increase their outreach to EU counterparts to solve the knotty issues that are stifling trade in both directions,” he said.