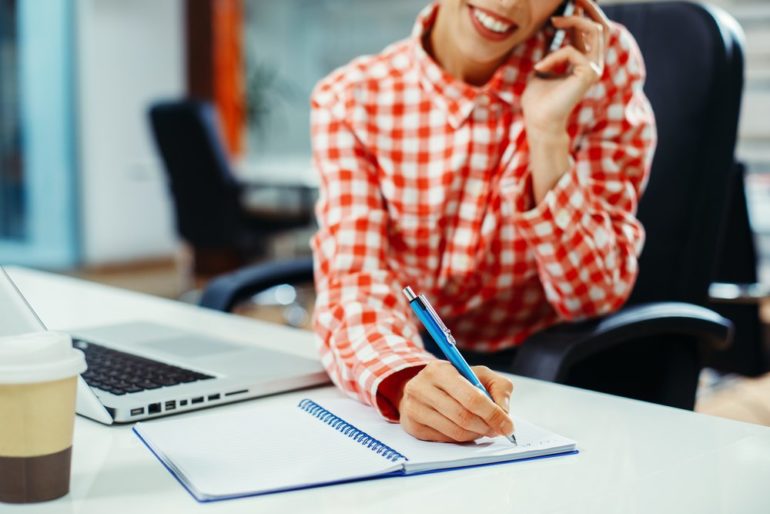 Four out of five Brits would consider starting up their own business, but financial risks and fear of failure are holding them back, according to a new study.

The survey of 1,000 aspiring entrepreneurs has revealed that the prospect of securing funding for their start-up is one the most off-putting aspects. However, despite financial fears, the majority of Brits want to be their own boss, with more women than men aspiring to work for themselves.

Flexible location and working hours were found to be the top reasons why future business women wish to start out on their own. On the other hand, men are more driven by making more money and being financially independent, compared with just 22 per cent of women.

Self-achievement and the ability to choose people they want to work with also ranked highly for both male and female respondents. However, economic instability was one of the biggest obstacles of starting a business, according to over a quarter of respondents.

While future entrepreneurs may differ on what might make owning their own company worthwhile, it seems more than a third of respondents are unsure where to start their own business venture, with more women feeling unsure at 33 per cent compared with 28 per cent of men.

According to the House of Commons Library, 2015 saw 383,000 businesses enter the market, the highest number since records began in 2011.

Vlatka Lake, marketing manager at Space Station, said: “Over the years we have seen many entrepreneurs use our self storage and office facilities to take their first steps in their business venture. It’s great to see more people gaining confidence to start up their new business despite potential barriers.”

Jeremy Gaisie, co-director at Pump n Grind Coffee Roasters, said: “It has been an enjoyable but challenging experience to start my own business. We’ve been hit with many unexpected governmental hurdles such as the introduction of rising staff costs and tax changes but we’ve also had incredible support from our local community in Leeds.

“My advice would be to take people up on their assistance when it is offered. A friend of mine wanted to start a web design company and offered to put our website together for free. We’ve also received great furniture from other businesses that are refurbishing their premises and we’ve connected with the local independent scene which greatly helps in free promotion and community involvement.”