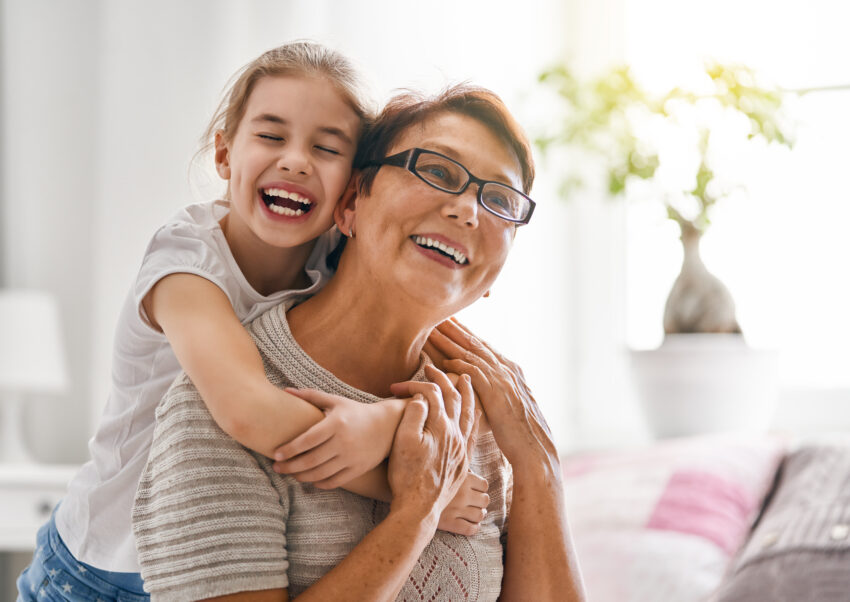 Referring to a work colleague as a grandparent counts as age discrimination even if they are one, a tribunal has ruled.

Anne Dopson sued her employer, a publishing company, after a colleague wrote a car review in which she was described as “a grandmother”. She was 62 at the time.

The former sales director at Stag Publications in Hertfordshire told an employment tribunal she was upset when a Renault Kadjar was described as “comfy wheels” for a grandparent.

Dopson complained that even though she had three grandchildren at that point, the reference had been “a dig at my age” and “raised a laugh in the office”. She resigned from the £50,000-a-year role and brought legal proceedings against the publisher.

A judge has now ruled the review amounted to “detrimental” and “less favourable” treatment of Dopson because it drew attention to her age.

The hearing was told that Dopson began working for the publishing, media and events company in 2002 as an advertising manager. The target readership was the automotive trade and one its publications was Fleet World, which in its May 2017 issue included an article by Steve Moody, the publisher, of the seven-seat Renault.

In the article, Moody referred to the Kadjar having been tested by several of the company’s staff over a year, including Dopson: “[It] had three spells as family transport, one as a ride for the bachelor about town and the other as comfy wheels for a grandmother.”

Dopson raised the grievance procedure at the company in relation to the article, the tribunal heard.

“I have no problem with being a grandma and . . . for the last seven years since Tom [her grandson] was born I delight in taking every opportunity to show his pictures to all and sundry, but I don’t agree with what could be perceived as a dig at my age,” she wrote in an email to her boss.

An internal grievance procedure at the company rejected Dopson’s complaint, as did an appeal hearing. Dopson — who now lives in Ireland — went on sick leave and resigned without returning to work.

In his ruling, judge Oliver Hyams criticised the company for the way in which it had dealt with Dopson’s grievance. However, her claims of unfair dismissal, wrongful dismissal and age discrimination were dismissed, as the comment was deemed to have been an “isolated” incident that occured outside the time limit for complaints.